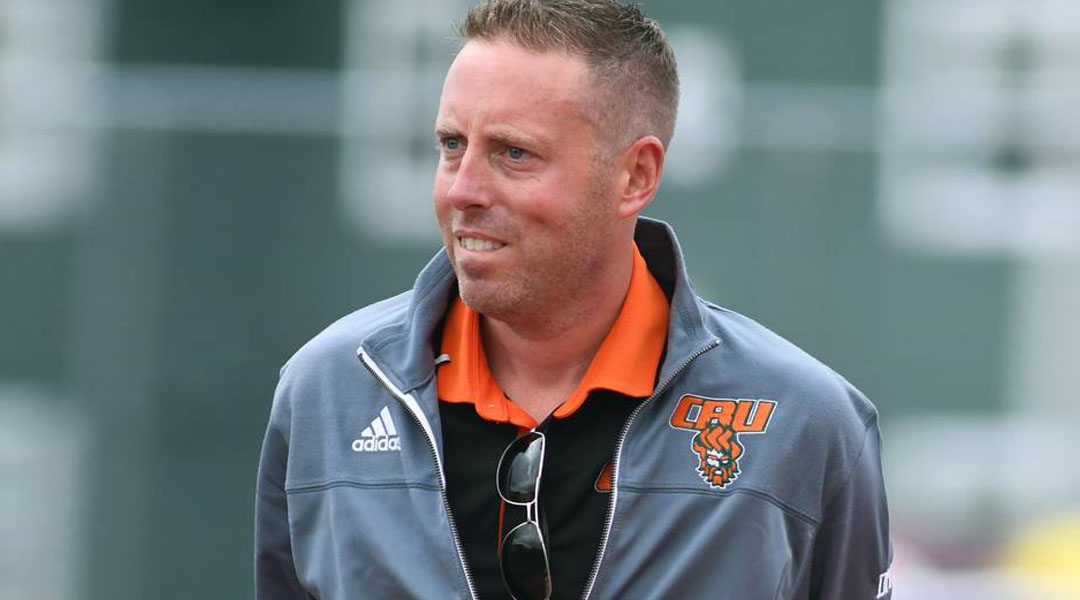 With Canadian Premier League side FC Edmonton in the midst of a head coach hunt, successful U SPORTS head coach Deano Morley has recently found himself as one of the rumoured targets for the professional side.

The search for a new Eddies gaffer has been taking place since Jeff Paulus stepped down in late September following an Island Games campaign which saw the side go without a win in seven matches, finishing bottom of the table. Paulus is helping with some administrative duties while the club searches for a new head coach, and will occupy an academy-focused role on a temporary basis as he changes his focus to FC Edmonton Scottish United.

Out east, Morley is aware of the chatter regarding FC Edmonton’s interest, but recently disclosed to the Cape Breton Post that the Eddies haven’t reached out:

I think the chatter is a nice recognition of the work and results the coaching staff at Cape Breton University have achieved. Edmonton have not called me yet, so it’s just chatter.

Morley has an impressive record with the men’s Cape Breton Capers team, leading the side to an overall 56-7-11 record in Atlantic competition. Over the last four seasons, the team has gone undefeated in the Atlantic University Sport regular season.

I love Cape Breton. I love my job. I love my team and I’m focused on that. The phone has not rung, I don’t anticipate the phone ringing, and for now I’m absolutely focused on my short-term and long-term goals in this beautiful community. I think it would take something unbelievable to drag me away from Cape Breton because I love the island and I’m very proud to represent it.

In that, the Nottingham-born head coach becomes the second potential Eddies candidate to disclose that they wouldn’t be keen to uproot their family lives for the post. Last month, we spoke to former FC Edmonton head coach Colin Miller, who admitted he missed coaching at the professional level but didn’t want to be separated from his family in Abbotsford out west.

Morley has helped shape plenty of great talents who have impressed at the Canadian Premier League level, including the likes of Englishman Cory Bent, whom Morley had offered a four-year scholarship, and Halifax fan-favourite Peter Schaale.

In last November’s CPL-U SPORTS Draft, no less than four players were selected from the Cape Breton Capers, with two of them ultimately signing for CPL sides: Cory Bent went to the Wanderers, and Isaiah Johnston went to York9 FC. Marcus Campanile and Charlie Waters, meanwhile, didn’t sign developmental or professional contracts with their respective sides.

The inaugural draft also featured four Capers, with Schaale joining the Wanderers and the likes of Lewis White, Jack Simpson, and Daniel Pritchard trialing with CPL sides but not ultimately earning contracts. Pritchard would later feature for the SK Selects as part of Joe Belan’s Canadian Premier League litmus test in Saskatoon.

Since Cape Breton leads the draft with eight player selections in just two years, it’s no surprise to hear Morley being discussed as a head coach candidate – though given that CPL sides have a technical staff salary cap, it remains unclear if the young domestic league can truly compete with the stable, more long-term environment of university coaching.

Last year saw former York9 FC assistant coach Carmine Isacco impress for the Nine Stripes while simultaneously holding down his position as the York Lions head coach in U SPORTS action, with the 50-year-old departing from the CPL side after one season.

Across the city from Isacco, University of Toronto head coach Ilya Orlov has been a U SPORTS level name mentioned in CPL circles. A former Lions player himself, Orlov also coaches in League1 Ontario and is a more up-and-coming coaching talent who had previously toured across Canada, visiting CPL sides like Pacific FC in an effort to educate himself on the domestic game.

At the moment, it’s not ultimately clear who FC Edmonton will bring in to replace Jeff Paulus. While Morley has a fine pedigree of developing talent – something a club with a pre-built academy system may be keen to utilize – it remains to be seen who exactly the Fath Group will select to lead the Eddies into the 2021 season and beyond.