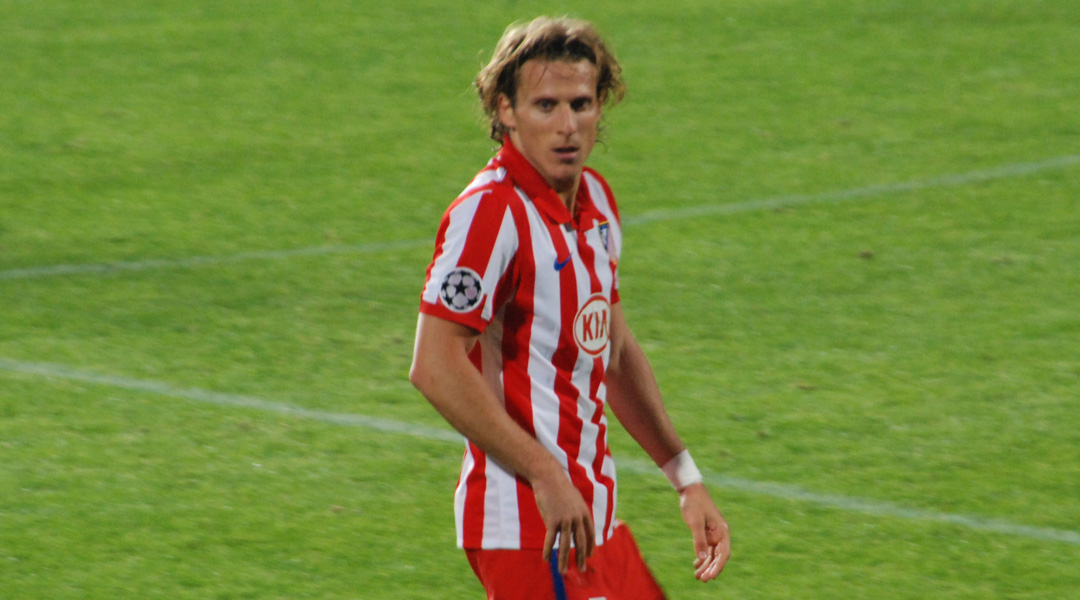 This is another one of those ‘take it with a grain of salt posts’, because the source is CPL Argentina, which has been a mixed bag of success. It was one of the first sources to report that Diego Forlan was in talks with signing for Valour FC (which didn’t happen), but shortly afterwards more consistent sources like Ryan Brandt reported that Forlan had indeed been in talks regarding a move to the Canadian Premier League.

Now, CPL Argentina is reporting that Forlan’s CPL talks are still ongoing, but involve him coming to the league as either part of an ownership group or as a first coach. CPL Argentina has linked him with the as-yet-unannounced Montreal CPL team, though no other reports of such have come in yet. Prospective CPL owner Alex Bunbury has recently said he was working on assembling an ownership group for a franchise in Laval, and that big news would be coming this month.

Meanwhile, sports journalist Duane Rollins reported that one of his USL connections stated that Forlan was also in touch with USL brass regarding ownership opportunities south of the border. In full context, it looks like Forlan is simply investigating the North American soccer scene to potentially participate as an owner.

Interestingly, Diego Forlan ran a training camp in the Dominican Republic that happened to coincide with the Punta Cana-based preseason for all of the Canadian Premier League teams, a fact which is certain to raise some eyebrows. It’s plausible that talks between Forlan and CPL officials could have happened in that window, as both parties being in the Dominican at the same time is a mighty big coincidence otherwise.

For now, however, it looks like there’s no concrete evidence that Forlan’s talks with any side – CPL or otherwise – have progressed to a more serious level beyond initial discussions. That’s not saying it’s something that couldn’t happen, but there’s a long way to go between making contact with a league and owning a club.