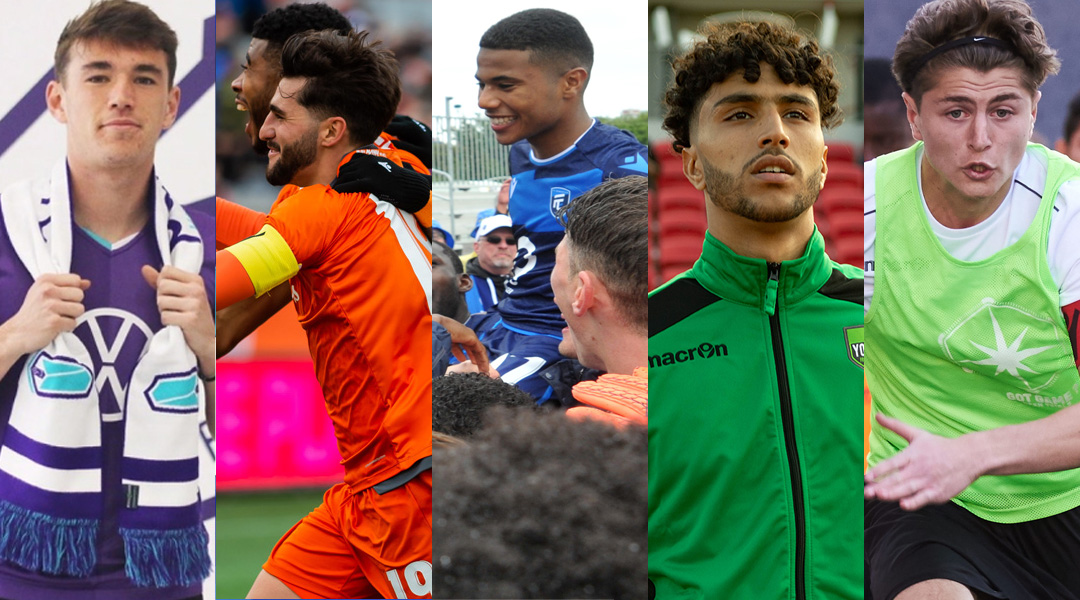 With the fall season of the Canadian Premier League now underway, clubs still have ample time to fulfill the league-mandated requirement that each club gives 1,000 minutes of cumulative playtime to Canadian U-21 players.

Pacific FC was the first team to complete this requirement some two weeks into the spring season, a feat which came as no surprise given head coach Michael Silberbauer’s large reliance on youth (and injuries to older veterans like Marcel de Jong and Marcus Haber).

Today, The Athletic reporter Joshua Kloke took a closer look at each club’s domestic U-21 minutes accumulated from Canadian Premier League action so far. As things currently stand, the majority of the league has already surpassed the minimum quota:

With both Alberta-based teams only registering the league minimum of three domestic U-21 players to their respective rosters, it’s no surprise to see them occupy the bottom of Kloke’s chart. It’s also worth noting that these minutes do not include any game time accumulated from the Canadian Championship.

The Eddies have the least minutes out of anyone, though it’s not all doom-and-gloom for the Alberta-based team: FC Edmonton strikers Oumar Diouck and Tomi Ameobi have recently rediscovered their goalscoring form after help from a secret analyst, sending the club on a four-game winning streak. It’ll be up to the likes of Marcus Velado-Tsegaye, who scored his first pro goal on his eighteenth birthday, to make up the bulk of the Eddies’ required U-21 minutes.

Spring season winners Cavalry FC come up second-last for minutes, with head coach Tommy Wheeldon Jr. giving his youngsters their biggest test so far when he fielded all three of Cavalry FC’s U-21 players at once to close out its spring season against Pacific FC. After losing that match, the regular lineup returned in the fall season opener and saw out a tight 3-2 away victory.

As the only other club who hasn’t passed the 1,000-minute mark yet, Valour FC still finds itself over three quarters of the way there. The club calls the league’s youngest-ever goalscorer one of its own, and it’s more than likely that Attardo’s fall season minutes alone will push the Winnipeg-based side over the required minutes.

It looks like the league-mandated requirement of 1,000 minutes of playtime being given to Canada U-21 players will be no problem for all seven of the Canadian Premier League clubs to achieve. It’s unclear if this number will ever change in the future (or what the consequences of not hitting that mark would be), but one thing is certain: it’s great to see Canadian youngsters get a chance to prove themselves at the professional level.