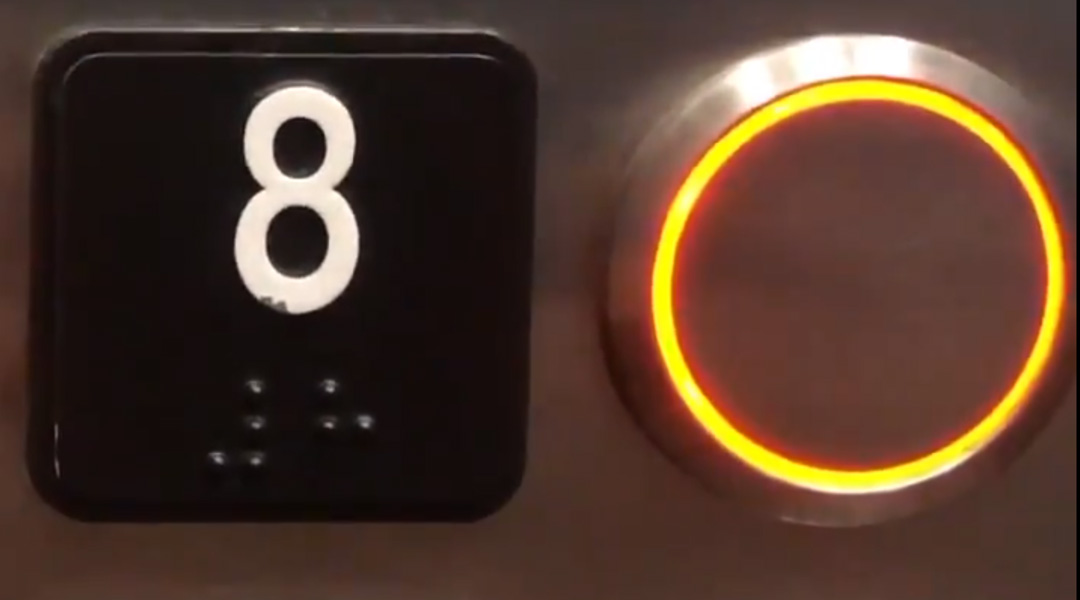 This evening, the league posted a tongue-in-cheek video on Twitter showing representatives of the seven inaugural season clubs in an elevator about to head to the seventh floor. Just before the doors close, someone else jumps into the elevator, pressing the button for the eighth floor. It’s pretty on-the-nose imagery, but that’s okay: it’s a great way for the league to tease the long-awaited expansion news.

It was only thirteen days ago that we reported that an Ottawa-based expansion club appeared to be on a fast-track to join the burgeoning league for the 2020 season. A few days later, it was confirmed that local Ottawa sports entrepreneur Jeff Hunt was involved in the deal, helping negotiate terms between the league and the club’s significantly-sized foreign investor, Atletico Madrid.


With today’s video, the news of an expansion club is now official, even if the league is playing coy about the club’s location or identity. Interested fans can take a look at the teaser below:

With the teaser coming only a few short months after the Ottawa Fury ceased operations on a permanent basis, fans would be forgiven for assuming it would take much longer for professional soccer to arrive back in the nation’s capital. Still, Canadian Premier League commissioner David Clanachan had repeatedly stated that his league absolutely needs to be there, with the league beginning its consultations with Jeff Hunt months ago as a result of such ambitions.

Independent journalist Thomas Nef reported that Hunt flew to Spain this weekend to wrap up the expansion deal with Atletico Madrid, with today’s teaser seeming to indicate that all of the paperwork has now been finalized: the Canadian Premier League, it seems, now stands eight teams tall.


For what it’s worth, former Ottawa Fury general manager Julian De Guzman‘s time as an OSEG employee reportedly ended just a week or so ago, which means the former Canadian international could very well be involved in the project. Given how emotional he was during the Fury’s closure, it wouldn’t be surprising to see him join this new professional soccer venture.

Jeff Hunt has also stated that while he was simply helping broker the deal for the moment, he was open to a more permanent role if the deal went through. It’s expected that the veteran entrepreneur will stay on with the club, which is expected to play from TD Place.

It is unclear when the expansion side will ultimately kick off in the league: recent speculation is that the Ottawa-based expansion club won’t participate in the spring season, but instead will jump in for the fall campaign. Whatever happens, having an eighth team take part in the 2020 season will mean a more balanced schedule overall. This means less midweek games, and that means more attendance, which is obviously good for everyone involved.


Shortly after the Ottawa rumours broke out earlier this month, a prominent Montreal-based radio personality stated that the ownership group behind Olympique Lyonnaise are interested in backing a bid for a Quebec-based CPL expansion club, though news regarding that potential venture has remained quiet ever since. With ownership groups in both Quebec City and Montreal working towards expansion, however, Ontario’s eastern neighbour seems destined to join the league in the near future, albeit more likely in 2021 alongside Joe Belan’s Saskatchewan-based venture.

David Clanachan had previously stated that the log-jam that has been blocking expansion is starting to break, indicating that stadium plans are starting to get sorted out and ownership groups are getting closer to being launch-ready. With the league commissioner stating that there are interested ownership groups from coast-to-coast, there’s no telling where expansion will pop up. If Ottawa is any indication, things can happen very quickly.

The league is expected to make a formal announcement about its eighth team in the near future.