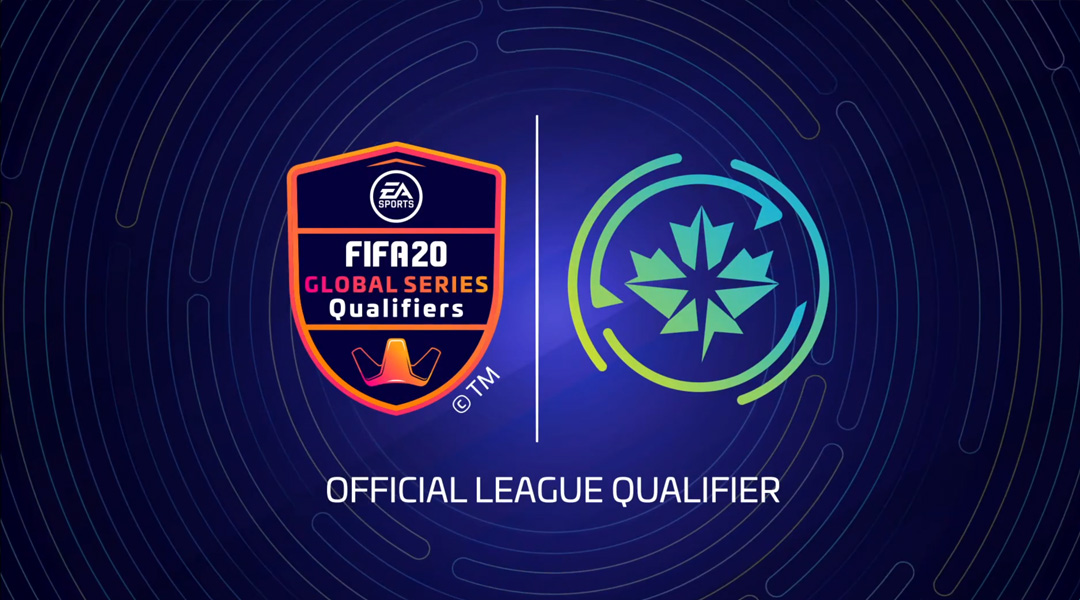 Update: The Canadian Premier League has officially launched the eCPL, which will run from February 29 – May 9. Registration opens on February 15, and the tournament has a cash prize pool of 17,000 CAD.

The Canadian Premier League will be taking another significant step into the videogame world with the addition of an upcoming offically licensed eSports competition in FIFA 20.

Today, the league aunched a YouTube video showing off the launch of the eCPL, which is an official league partner in the FIFA 20 Global Series. For the unaware, that’s an eSports competition that will allow Canadian gamers from coast-to-coast to register in the eCPL and begin earning points on the road to the FIFA eWorld Cup, which had a prize pool of 500,000 USD in 2019.

The first season of the eCPL features a prize pool of 17,000 CAD, and will run from February 29 to May 9, 2020. Interested gamers can sign up here when registration opens on February 2019.

The FIFA eWorld Cup 2020 qualification system has different levels of league partners, and it’s not currently known which level the eCPL is registered at – though given that’s a brand new league, it’s likely filed under ‘League Partner I’, which would mean eCPL players can get up to 200 points for participating. The ePremier League, for instance, is a ‘League Partner III’ and thus offers up to 850 points to participants, while the readily-accessible weekend league simply offers up to 30 points to active FIFA gamers.

The first official partnership between the Canadian Premier League and EA Sports FIFA will be great news for gamers hoping for more digital representation for the young league. While today’s eSports-based partnership with EA Sports isn’t indicative that the CPL will be available in-game in the near future, it certainly appears to be a step in the right direction.

The CPL isn’t the only official league partner in the FIFA 20 Global Series that isn’t actually represented in-game, with the Maltese Premier League also becoming a league partner in October 2019 – though it’ll certainly be interesting to see whether either league makes it way to FIFA 21 this fall.


A few hours after this post went live, the Canadian Premier League confirmed that each club (including Atletico Ottawa) will host a single-day Live City Qualifie, with the right winners of this tournament earning a place in the eCPL final. There will also be online editions of these club-specific qualifiers. In all, 16 players (two from each club) will duke it out in the Toronto-based final, where the winner will take home 10,000 CAD.