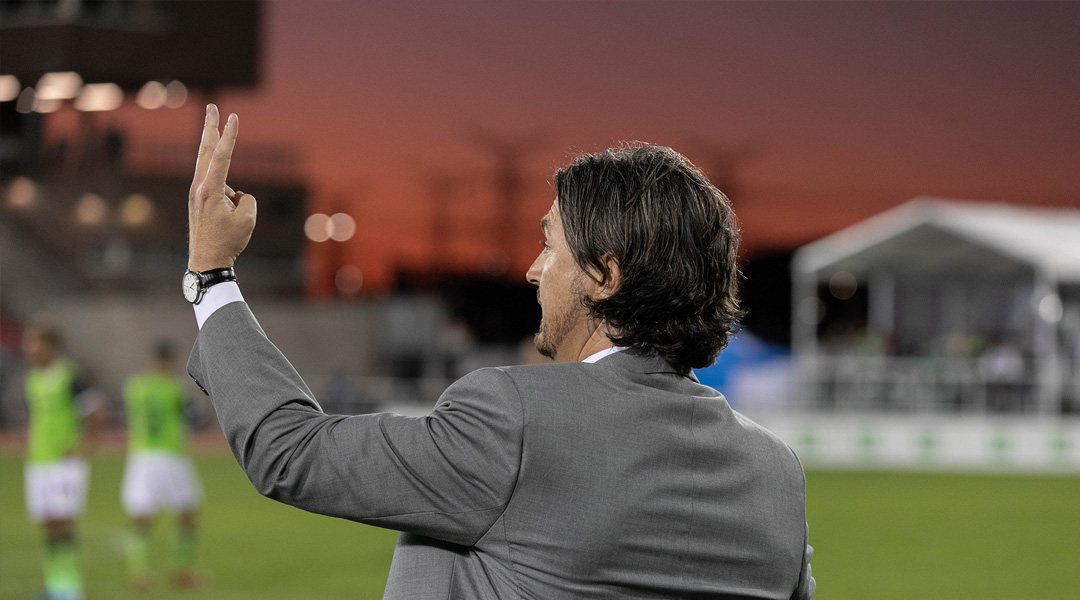 Yesterday the Canadian Premier League released its schedule for the regular season, and some fans were relatively nonplussed to discover only three evening matches planned for the season, with the other twenty-five matches all taking place between 12:00PM and 4:00PM EST, many on weekdays when viewers would be at work.

Today, the league moved its first match of The Island Games tournament to an evening time slot, with Forge FC now taking on Cavalry FC at 8:00PM EST as opposed to its original 1:00PM EST time slot. The reaction was met with positivity online, with many fans praising the league for reacting so quickly to the response from consumers – though it turns out the move also came after a technical test on-site in the Charlottetown bubble.


In the official league press release notifying fans of the new fixture time, the league revealed that it was able to get the temporary stadium lights setup at the UPEI Turf Field last night and test how a broadcast would look under evening lighting conditions. Pleased with the results, both OneSoccer and the league felt comfortable shifting the league’s opening match to the favourable evening time slot knowing that the fixture carried a heavy sense of expectation in terms of broadcast quality.

What’s more, the league made it very clear that if this Thursday’s match meets their expectations on broadcast quality, the Canadian Premier League will move quickly to contemplate switching other weekday matches to an evening time slot, too.

Cavalry FC is no stranger to such broadcast difficulties, with its home Canadian Championship match against the Montreal Impact last year having been impacted by a lack of lighting after a late 7:30PM kickoff time. The stadium only had one floodlight for the match, and it resulted in some less-than-stellar views for both those tuning in and spectators watching on from the stands.

OneSoccer will carry every single Canadian Premier League match from the 2020 season, with the streaming service recently announcing new cast additions, programs, and extended pre-game and post-game content. It appears that CBC Sports will also be carrying select CPL matches, with league commissioner David Clanachan having also made mention that the league was in discussions with both national and foreign broadcast services, too.


As things stand, it appears that the Canadian Premier League is committed to moving more matches to evening slots if this Thursday’s opening match goes smoothly. If it does, fans can likely expect a flurry of scheduling changes with more evening games introduced, which would likely boost viewership numbers for the matches themselves and get more eyes on the burgeoning league.

There’s no doubt shifting the August 23 match to a later time slot would benefit Cavalry FC and the Halifax Wanderers, with the match currently scheduled to kick off at the same time as the UEFA Champions League Final.

The opening stage of The Island Games will see all eight Canadian Premier League clubs play a round robin tournament for the regular season, with the top four sides then entering a second round robin playoff stage. The top two clubs from this will then enter a single-leg CPL Final, with all of these matches taking place on the UPEI Turf Field in Charlottetown.