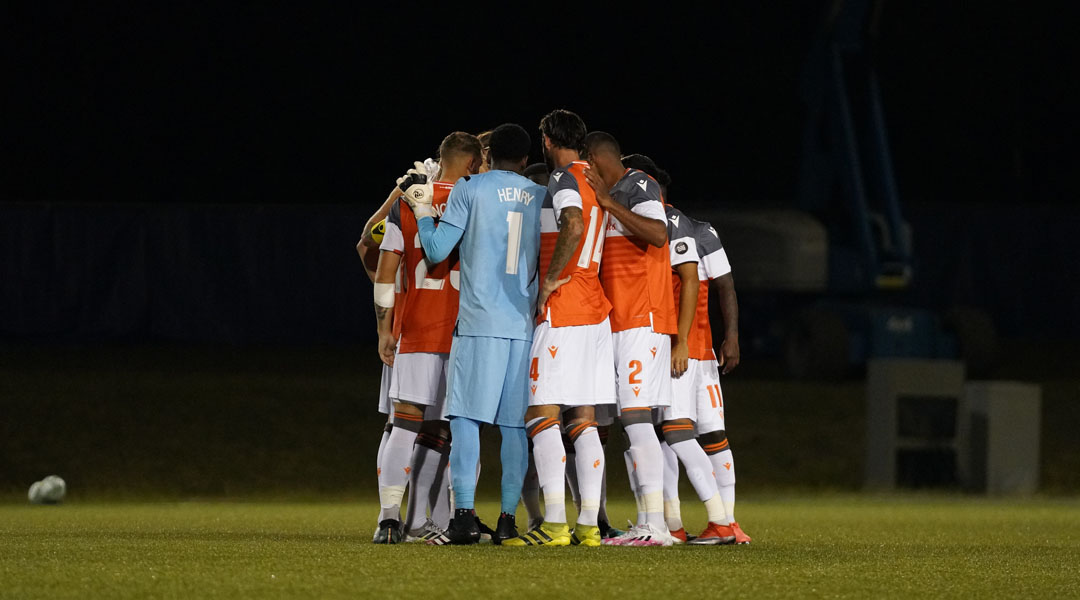 When the Canadian Premier League reveals its regular season schedule for the Island Games, many fans voiced their concerns regarding the frequency of midweek match-ups that took place during working hours or, depending on the time zone, early in the morning.

This issue has now been largely resolved, as the Canadian Premier League has just announced that all Tuesday and Thursday matches have now been moved to evening time slots.

The results of our technology and production quality testing met our elevated expectations and we are pleased with the feedback from our fans and supporters from our opening match.

There are still three matches that will unfold in early afternoon time slots, and that’s because they’re all the first match of upcoming Wednesday double-headers. With one match already occurring at 8:00PM, it looks like the league won’t be shifting the first match of each day to a later time slot ahead of the evening game.

The league had mentioned that such a schedule change was a possibility last Monday, after MEDIAPRO Canada set up its floodlight and broadcast equipment at the turf pitch at UPEI and could judge the lighting situation for themselves. With the test completed, the league moved the opening match of the Island Games to an evening time slot, and mentioned that if things went well there would be more mid-day matchups moved to evening slots, too.

As fans who tuned into the hard-fought opening match could attest, the quality of the broadcast was high: a virtual stadium overlay combined well with some brightening of the pitch in post-production, and the result looked good. As a result, today’s announcement comes as no surprise – and it’s good news for both OneSoccer and the Canadian Premier League, as it’ll likely result in more fans being able to watch the matches.

What will also help the number of eyes on the league are broadcast deals with both CBC Sports and CHCH TV, which bring a good chunk of The Island Games to fans from coast-to-coast. Some Canadian Premier League matches have begun showing up on Fox Sports schedules, though there has been no official announcement yet regarding a potential broadcast deal based in the United States.

The first five 2020 Canadian Premier League matches have resulted in sixteen goals, with all eight Canadian Premier League clubs now playing at least one game apiece and, for the most part, delivering football of good quality. Thus far, only goalkeepers Marco Carducci (Cavalry FC) and Triston Henry (Forge FC) have recorded clean sheets, resulting in their respective sides being locked at the top of the table.