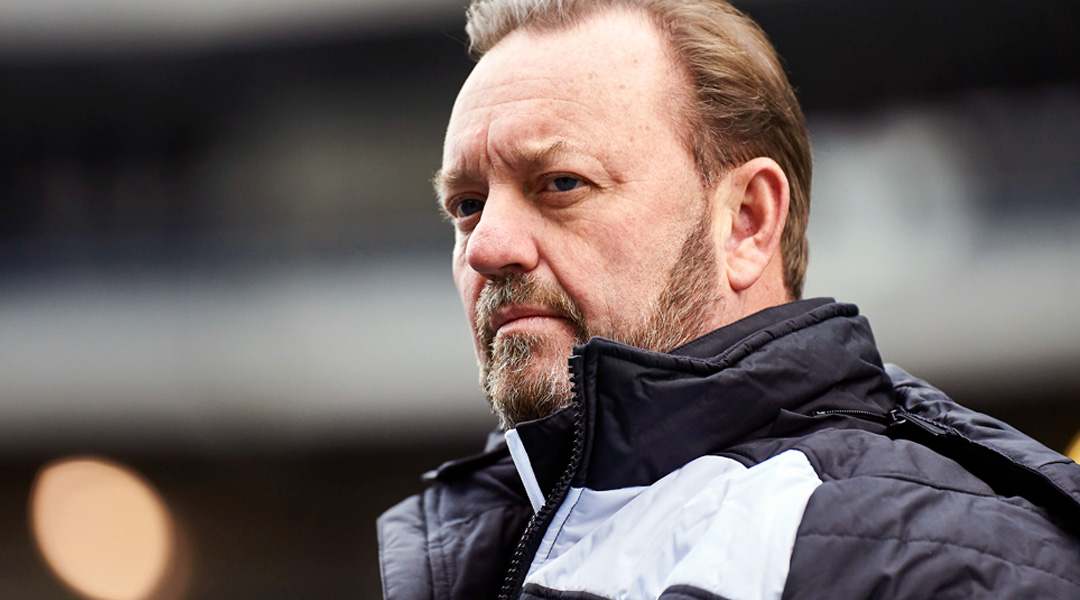 The Canadian Premier League is only a few weeks into the season, but its high quality of play and exciting matches have proven that a domestic professional league can provide great value for fans who tune in. Attendance has been fairly good, and that’s something that is only expected to grow when snow and rain give way to a long-awaited summer.

As young as the league is, many fans are already looking towards to the future. Even before the league kicked its first ball, many ownership groups outside of the original seven have expressed interest towards the burgeoning league, and have begun evaluating where new clubs could established. As the saying goes, there’s no time like the present.

Speaking with Terry Jones of the Edmonton Journal, Canadian Premier League Commissioner David Clanachan detailed where some of these ownership groups have been targeting:

We have a couple of other different groups in British Columbia, a couple of groups in Saskatchewan, a number of groups in Ontario, a few groups in the Quebec market and a couple more groups out in Atlantic Canada. They’re all in different stages and not all of them are going to get there. But there are some front-runners in there.

While Joe Belan has fronted the most public bid in Saskatchewan, the news that there are multiple groups looking at the province is food for thought. British Columbia has multiple groups as well, though none of them appear to be widely public as of yet.

Ontario has long been a hotbed for expansion interest. Mississauga’s expansion will depend on a feasible stadium plan, but further eastward talks of Durham or Brampton have been consistent. The province of Quebec has had rumoured ownership groups in bulk, with Alex Bunbury publicly trying to kickstart a team in Laval, while also stating his belief that a Quebec City team is on the way.

New Brunswick has long played host to early-stage whispers of a club in Moncton, but these have mostly given way to talks of Saint John, home of league-wide beer sponsor Moosehead Breweries. After the massively successful ticket sales of Halifax Wanderers in Novia Scotia, it should come as no surprise that other Atlantic areas are being scouted out, too. Halifax doesn’t have as large of a population as other areas, but its soccer culture is flourishing. It’d be nice to watch an Atlantic rivalry unfold, too.

Clanachan says that as the league expands to a target of 14 to 16 teams, a second division will open a gateway for even smaller markets to join the professional soccer scene in Canada:

I want to look at some of the smaller markets to start a second division. You don’t need to have a city of a million or 500,000 people, there are some great second-division-team locations in Canada.

Of course, there’s still many years to go before the Canadian Premier League expands from its humble 7-team inaugural season into what Clanachan sees as a “full league” of 14 to 16 clubs. Once promotion and relegation are added into the mix, Canada and a small army of professional players will witness the drama that comes with it.

There’s still plenty of drama to unfold, including what will happen to the Ottawa Fury in 2020 and beyond. Clanachan wouldn’t touch on that one, but one thing seems certain: whether with or without the capital’s club, the Canadian Premier League will keep growing.