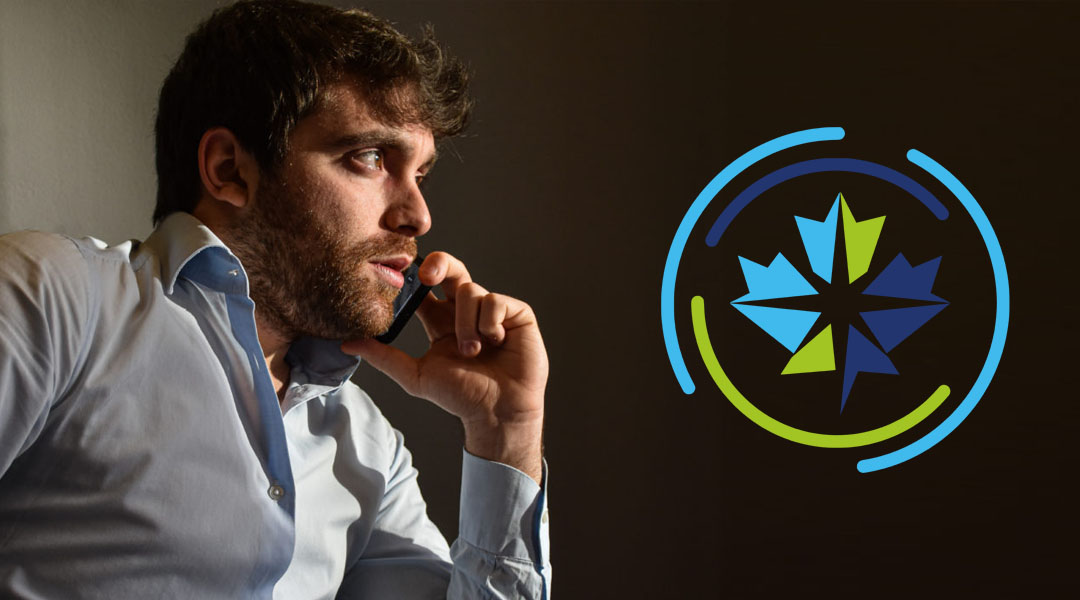 You can call that a tier one source.

In a creative way to tease the announcement of a new Canadian Premier League’s expansion team, the league has released a video in which world-renowned sports journalist Fabrizio Romano reveals that the CPL will be announcing its newest expansion club tomorrow.

While Romano is known for leaking the biggest transfers in the world of football, his announcement today is an official one: it looks like the league hired him to give the statement through Cameo, with the CPL then publishing the video over its own social media channels.

For those who can’t listen to the audio, here’s what Romano says in the video above:

I can confirm that there is some exciting news for football fans in Canada on the way. Tomorrow, the Canadian Premier League will be announcing its newest expansion club. Here we go!

The announcement of a ninth Canadian Premier League club (or tenth counting Saskatoon, who’s arrival is still pending a viable stadium plan) came quite unexpectedly, which has led to plenty of speculation as to where it will be: Quebec has been the most oft-discussed expansion frontrunner, with La Belle Province being the most noticeable gap in a coast-to-coast domestic league.

There’s also Fraser Valley, an area which former Eddies head coach Collin Miller isn’t alone in stating it can support a CPL team. There have been rumours about that location stretching as far back as 2019, though things have been fairly quiet since.

With Mississauga still stewing a stadium plan and additional east coast rumours having settled down, it seems like Quebec or Fraser Valley would be favourites.

Of course, Fabrizio could be helping tease the formal unveiling of Saskatoon’s new team, with the league having only previously announced conditional expansion rights – though the teaser video seems to be leaning more towards a brand new, unknown entity.

In any event, the Canadian Premier League appears to be pushing forward above all expectations, with two of its three years having come during a pandemic.

With the announcement surfacing quite unexpectedly at the tail end of the league’s third-ever season, fans won’t have to wait long in order to find out who the next Canadian Premier League expansion club will be.