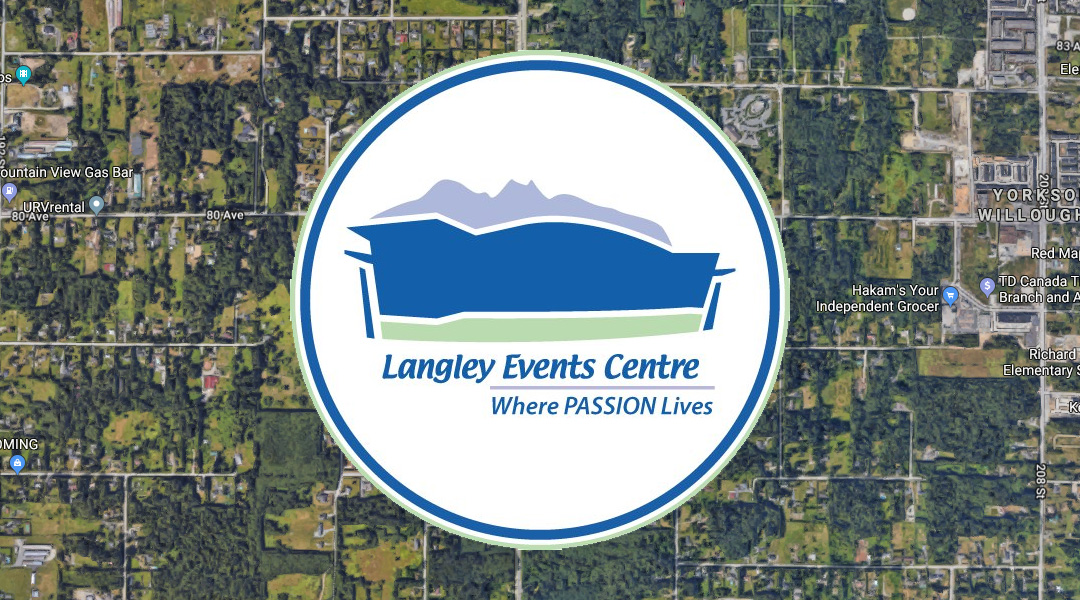 2021 is shaping up to be a busy year for the burgeoning Canadian Premier League: that’s the year that both Saskatoon and Montreal are most likely to introduce expansion clubs, and according to prominent BC-based football Twitter account Glass City FC, that’s also the date an as-yet unknown ownership group intends to launch an expansion club in Langley.

The Glass City FC Twitter account is reporting that the ownership group’s venture to establish a club in Fraser Valley is a ‘done deal’, with the club likely to play out of a brand new artificial turf field located at the Langley Event Centre. Recent reconfigurations to the sporting venue have introduced new parking space and room for grandstands to be installed around a recently refurbished artificial turf pitch.

Canadian Premier League commissioner David Clanachan has confirmed that there are multiple ownership groups in British Columbia, though he refrained from supplying any specifics beyond the vague number. Outside of the CPL, the province is also looking to host a brand-new domestic semi-pro league called League1 BC to help local players build a pathway to professional sporting careers.

The Langley Event Centre is located just off the highway about twenty minutes north from Langley City. That’s about an hour and a half from BC Place, which puts the rumoured expansion club fairly close to Major League Soccer side Vancouver Whitecaps FC.


BC Soccer had actually previously tweeted about how grandstands could eventually be installed beside the aforementioned turf field at the Langley Event Centre, though few would have immediately jumped to the conclusion that the grandstands might support a Canadian Premier League club in a few years:

Of course, these rumours should be taken with a grain of salt given that the both the Canadian Premier League and an unknown ownership group have remained completely quiet regarding the supposed Fraser Valley club for the time being. That being said, not every group is going to take as public of an approach as Joe Belan’s ownership group.

The idea that Pacific FC could have a BC-based club to play against is certainly an exciting one. With Clanachan stating that multiple ownership groups as looking at the province, the Fraser Valley region is likely far from the last BC-based locale where CPL rumours are due to pop up.


The man behind the Montreal expansion club bid, Alex Bunbury, has stated that he also expects Quebec City to get a CPL club in the near future. Clanachan has also stated that there’s heavy interest in Ontario, where the likes of Mississauga, Durham, and Ottawa have been linked with the professional domestic league.

Whatever happens in 2021 remains to be seen, though it’s looking like 2020 won’t be quite as hectic: Clanachan has stated that while there are multiple ownership groups looking at establishing expansion clubs in the top-flight league, he’d be happy just to have one of them playing as soon as next year.