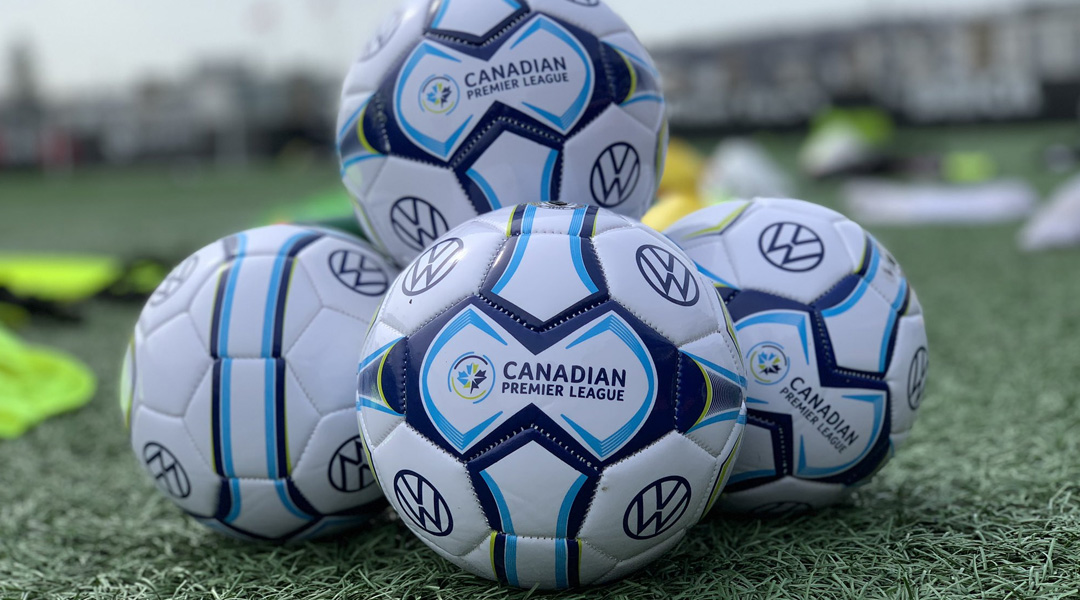 On Saturday, April 27, history is going to be made at Tim Hortons Field. The 23,000-seater stadium will play host to the inaugural Canadian Premier League game, with Forge FC set to take on York9 FC at 1:00PM EST.

As a gesture of appreciation to the Hamilton community, Forge FC has already nixed ticket costs for the historic game in an effort to bring in potential fans. York9, for its part, gave season ticket holders its entire away allotment of tickets, and will be busing in supporters via bus.

Now, a new token of appreciation will be given away to a select number of lucky fans: commemorative soccer balls from the big day.

Thanks to @VWcanada, we’ll be giving away these commemorative soccer balls!

Get yours after next Saturday’s inaugural match! ?#ForgeFC | #CanPL pic.twitter.com/r2vhALq5U0

Forge FC didn’t say how many of the soccer balls will be given away on the league’s first ever matchday, but it appears they’ll be distributed to fans after the conclusion of the match. It’ll be a great memento for those who manage to get one, akin to the infamous seat covers from Toronto FC’s first ever goal.

Arguably, this could be an even bigger moment for Canadian soccer.

Back eastwards at BMO Field, Toronto FC will be giving away commemorative flags ahead of its match against Portland Timbers, which will also take place on April 27. For local fans throughout the Greater Toronto Area, choosing between TFC and the inaugural CPL match has been a tough choice.

In any event, it’s great to see sponsors like Volkswagen Canada embracing the historic match. However many commemorative CPL soccer balls are given out, they’re sure to be a treasured item in Canadian sports history.

The match will be aired live on CBC Sports, and will also be available to stream globally via OneSoccer at no cost. Both options should help the burgeoning league expose itself to a good number of interested parties, so we can only hope the first ever CPL match delivers an exciting affair on the pitch.

For those off of it, there’s the potential for free soccer balls either way.