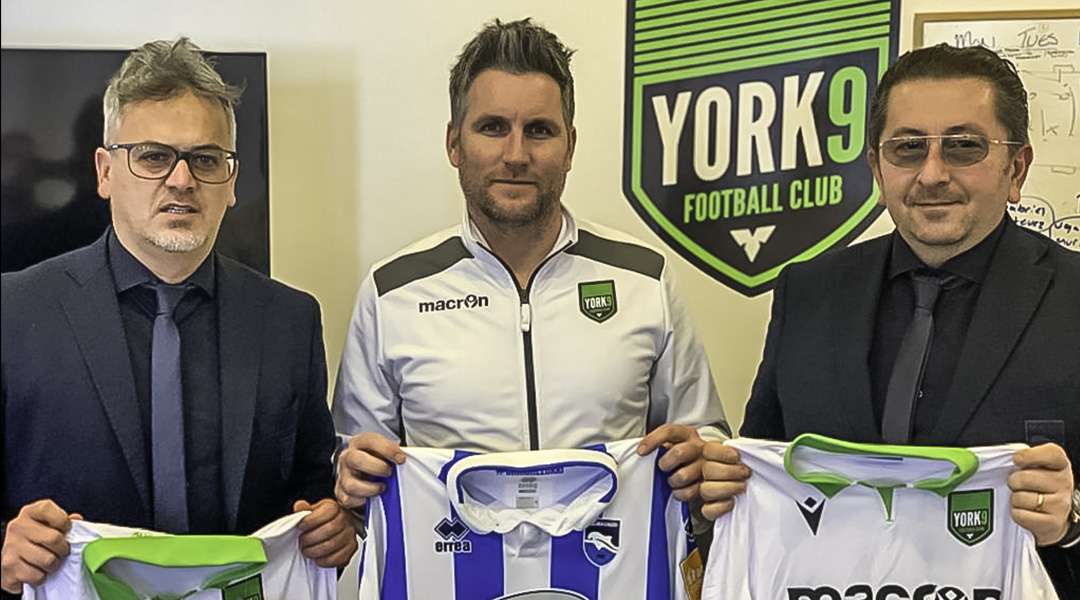 Update: York9 FC has stated that the club currently has no plans to play a friendly with Delfino Pescara at the current time.

Italian side Delfino Pescara has revealed that the club plans to organize a friendly tournament in North America this June, with the Serie B team poised to play in two friendly matches against York9 FC and Atletico Ottawa respectively. Should everything come together, the mid-season friendly tournament is expected to be announced by the end of February.

The tournament was organized by Delfino Pescara officials Biagio Corrente and Marco Arcese, who were spotted at the York9 FC head office earlier this month. At the time, the Nine Stripes simply said the two teams were sharing ideas, with one of them evidently being organizing an international friendly match.


The two friendlies have yet to be officially confirmed, but it appears that they will take place between June 3 and June 11, during an international break ahead near what one would presume is the tail end of the spring season. To that end, the Canadian Premier League has yet to announce the 2020 season schedule, though this is expected to be released as early as tomorrow.

Delfino Pescara has also stated that a memorandum was signed by Ontario MPP Rudy Cuzzetto, who represents the Mississauga and Lakeshore area, to help promote the Academy Pescara model in local football schools. In turn, Delfino Pescara will host two local academies in Pescara, potentially beginning a youth partnership that will give both sides of the party international experience.

A business end of the deal will also see the creation of ‘Casa Pescara’, which will promote Abruzzi-made products in Canada and is backed by the Confederation of Italian Entrepreneurs in Canada.


Canadian Premier League clubs have held international friendlies before, albeit in preseason: ahead of the inaugugral campaign, the league hosted the seven founding sides in Punta Cana, where some of them squared off against local sides in the Dominican Republic. A squad of Atlantic Selects coached by Stephen Hart also faced off against a Fortuna Dusseldorf U-23 side before the Halifax Wanderers formed the club’s first season roster.

Of course, the dates of both friendly matches have yet to be confirmed pending the availability of either CPL side, but it’s expected that both games will go ahead and that tickets will be available for purchase for fans who’d like to see their local sides take on international competition during the international break.

In the meantime, York9 FC officially started its preseason this Monday, with players like Fugo Segawa and CPL-U SPORTS Draft picks Stefan Karajovanovic and Isaiah Johnston in attendance for the first day, with internationals like Gabriel Vasconcelos and Nicholas Hamilton expected to arrive soon. Newly founded CPL side Atletico Ottawa has yet to assemble its inaugural roster, but head coach Mista is confident that the Atletico Madrid-backed side will be competitive come the start of the season.

With CPL clubs in charge of their own preseason schedules, this year it’s worth noting that there could be more international friendlies to be announced in the near future, too.