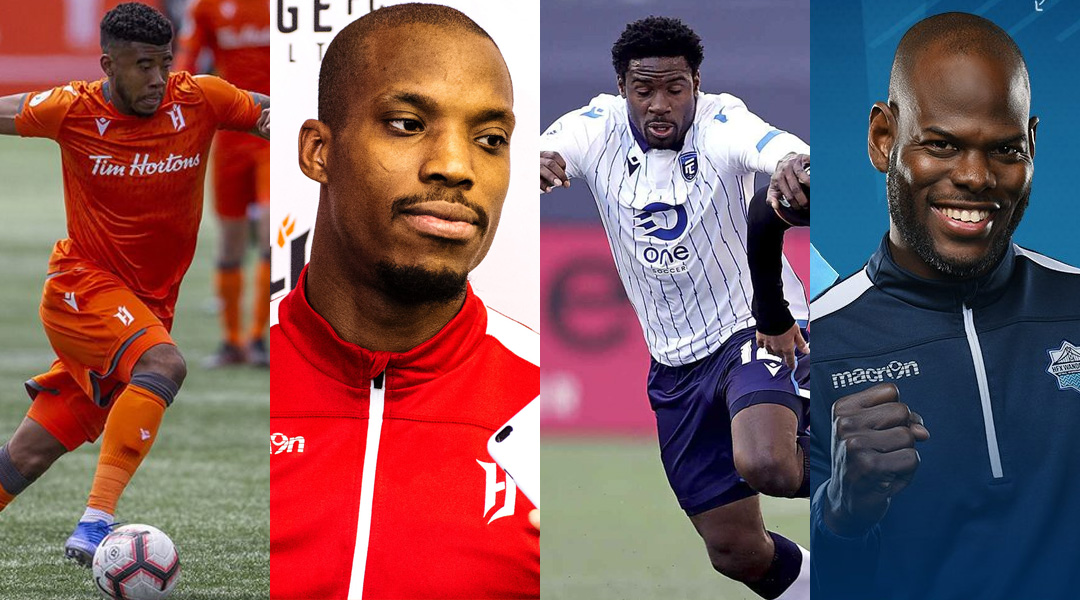 The reason behind the Canadian Premier League is simple: to strengthen the country’s domestic players and, one day, directly contribute to the quality of the national team. The preliminary rosters for this June’s Gold Cup have now been revealed, and while no Canadian CPL players have made the cut, there are four internationals who will be representing the league.

The Canadian Premier League players who made the preliminary Gold Cup rosters are as follows:

Perhaps the most interesting callup is Guyana for Quillan Roberts, who had previously made an appearance for Canada in a 2015 friendly against Puetro Rico. He was also part of the Canadian team that went to the 2015 Gold Cup, though he wouldn’t go on to register any more appearances for the Canadian national team. With only four minutes played for the canucks, it looks like a one-time FIFA registration switch may be on the cards for the 24-year-old goalkeeper.

Welshman, who Forge FC has acquired on loan from Major League Soccer side FC Cincinnati, has an impressive record for Guyana: he’s banged in seven goals in nine appearances, albeit not against sides that match the quality of Emery’s future Gold Cup opposition in USA, Panama, and Trinidad and Tobago. Having provided the winning goal in Guyana’s 2-1 victory over Belize in March, his scoring boots are on – and the same can now be said for his league form, too.

Speaking of the twin islands, Eddies man Kareem Moses has made seven appearances for The Soca Warriors already, while Jan-Michael Williams is one of their most-capped players and also captained the side during Stephen Hart’s time as Trinidad and Tobago’s manager. It’ll be interesting to see if, during the Guyana vs Trinidad and Tobago matchup, CPL opposition will play head-to-head.

What the CPL will provide is that springboard for young players to move to higher leagues, but it also might produce an absolute diamond in the rough. For these young players in the CPL, from ages 17 to 23, we’re really interested in them, especially if they’re playing every week, and doing well and have an interesting profile.

While no Canadian players may have made the cut for now, it’s good to see the young professional league get a handful of other callups to the international stage. The impact of the Canadian Premier League in tournaments like this won’t be immediate, but one can only hope giving young Canadians playtime will eventually lead to a direct international callup – or provide a springboard to more high-profile leagues like Major League Soccer.