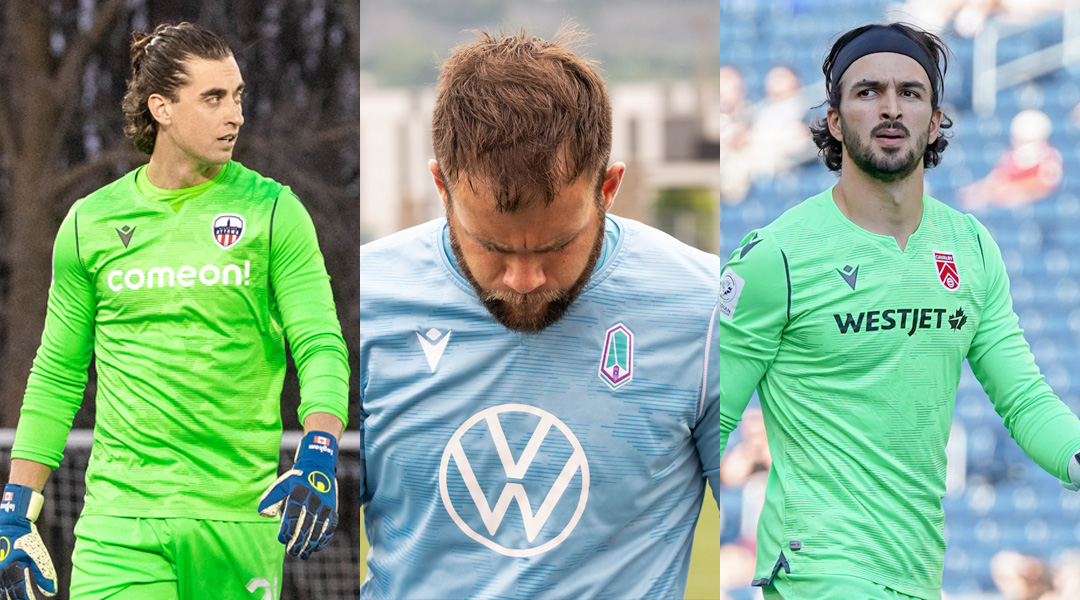 The league is now slowly trickling out its nomination for the 2022 CPL Awards. Having revealed the Best Under 21 Canadian Player award yesterday, it has now revealed the trio of nominees for the Golden Glove soapstone carving award crafted by artists in Kinggait.

This year sees Atletico Ottawa’s Nathan Ingham, Cavalry FC’s Marco Carducci, and Pacific FC’s Callum Irving up for the golden glove. All three are strong contenders who have earned nominations in prior seasons, too.

What a year it’s been for Nathan Ingham: a centerpiece arrival for a much-transformed Atletico Ottawa, his steady stream of saves (a league-high 63, tied with Irving) and eight clean sheets have helped the club go from worst to first this year, earning Ingham his second consecutive playoff appearance after three player of the week nods this year.

We surmised that Ingham was snubbed last year in this category following one of his career-best campaign, so it’ll be interesting if his first season between the sticks at TD Place is enough to earn him coveted soapstone carving.

The consistent Carducci has now earned his third Golden Glove nomination, having won the award in 2019 and earning a nomination last season, too. After a delayed start to his campaign following a cancer diagnosis, he’s put forth an absolutely top-tier campaign at Spruce Meadows.

Carducci finished the regular season with ten clean sheets, tied for top of the league against Forge’s Triston Henry. Earning four team of the week nods, he’s one of the most consistent goalkeepers to be found in CPL circles – and that consistency might now land him his second golden glove.

Callum Irving won the league last year without nomination from the league, but his title defense has turned enough heads to put him in the running: his nine clean sheets put him just one back of Carducci and Henry, but he was a clear leader in passes and punches.

The reigning CPL winner will be hoping to put a soapstone carving in his trophy cabinet this year, though he’s certainly got ample competition for the recognition.

All-told, there isn’t a lot to differentiate the shotstopping trio, so it’ll be interesting to see who the media panel decides is worthy of the award.

Previous winners include Jonathan Sirois (who continued to be a penalty-saving expert this year), Triston Henry, and current nominee Marco Carducci. With the trio all having been nominated before, they’re certainly showing the consistency one hopes to have in their keepers.