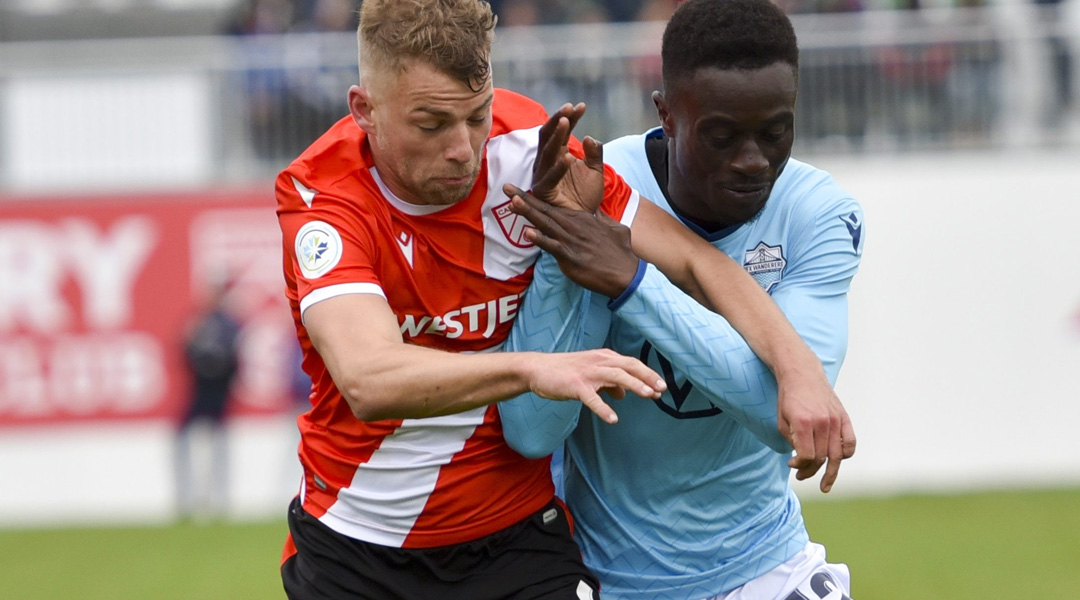 The spring season of the Canadian Premier League is now in its last month of action, with each club having had at least five games played. As we reach the crucial half-way point to a congested season described as a ‘sprint’, one fan wanted to take a look closer and see what the table might look like if each game ended at half-time.

As it turns out, doing so reveals some surprising information about how some clubs are performing in the opening 45 minutes – for better or worse.

Here’s a look at what the Canadian Premier League table would look like if each game ended after the first half, courtesy of CPL fan Shadow Hunter 11 on Reddit:

There are a few immediate takes on here, the first of which is that it’s no surprise that Cavalry FC continue to lead the table, with Forge right behind them. Cavalry FC are still undefeated in both Canadian Premier league and Canadian Championship action, and went undefeated in preseason. That’s the kind of club that performs in both halves.

Pacific FC’s drastic rise up the table shows that the young side start quite well, and would have nearly double the points if they could maintain their strong presence in the first-half. The club has now doubled its required domestic U-21 minutes, but the inexperience of Michael Silberbauer’s young side seems to catch up with them later on in the game. It’s where players like Marcel de Jong are a big miss.

FC Edmonton and York9 FC get a bump up due to the most drastic slide of all in Winnipeg-based Valour FC. The club drops down 4 places, indicating that Rob Gale’s team are the de facto league experts in closing out matches. This rang true over the weekend, with Ali Musse scoring a 79th-minute winner. Whether that’s due to fitness, tactics, or sheer power of will, it’s looking to be a lot more than just luck.

It’s an interesting food-for-though exhibit, though it doesn’t impact the two league leaders: they’ve been on-form for the full 90, and that level of consistency really shows here. Whether you’re looking at the full league table or this half-time experiment, however, the result is the same – Cavalry FC has established a good lead with games-in-hand.