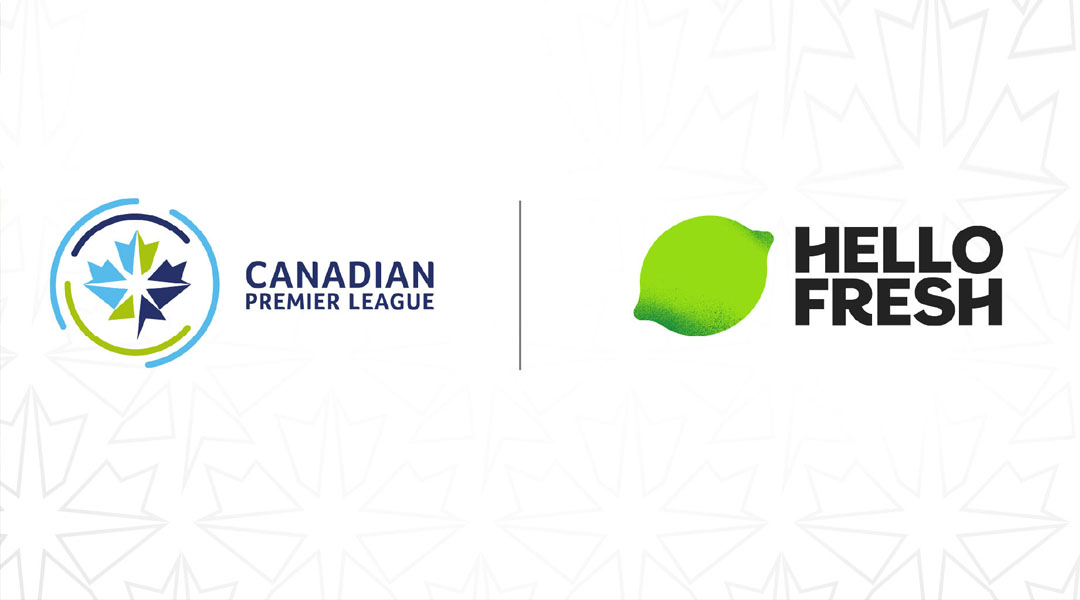 The new partnership sees HelloFresh named as the Official Media Kit Delivery Partner of the Canadian Premier League. The terms of the deal will see the HelloFresh and the CPL collaborate to offer special subscription and trial opportunities to fans, along with an assortment of curated summer recipes set to be marketed directly to soccer-loving families.

Much like the league’s recent partnership with ComeOn!, the league’s deal with HelloFresh was negotiated by Canada Soccer Business. Unlike that partnership, this won’t doesn’t include any new kit sponsorships for the 2021 CPL season.

The deal also sees HelloFresh become an official partner of Canada Soccer’s Circle K Active Start Soccer Fests program, which is a grassroots initiative that has reached over four million Canadians. Attendees can now expect to see HelloFresh at events all around the country, providing special offers and on-site meal kit opportunities.

We are excited to be partners with HelloFresh. As the leading meal kit provider in Canada the synergy with Canada’s top men’s professional soccer league is perfect, and we are looking forward to enjoying many balanced and delicious HelloFresh recipes this season.

The company chimed in that it’s looking forward to seeing fans “enjoy dinner with a kick”. Given how many CPL athletes rely on meal preparation already, we wouldn’t be surprised if a number of CPL athletes already happen to be subscribed (for our money, try the halloumi dishes when they pop up).

As a whole, HelloFresh saw a revenue of over 2.6 billion dollars in 2019, and likely even more given how much more time people spent at home in 2020. The company’s Canadian arm was founded in 2016, with HelloFresh Canada acquiring domestic meal kit company Chefs Plate two years later. All-told, that’s a significant corporate partner for the league to have.

The 2021 Canadian Premier League season is slated to kick off on June 26 in Winnipeg, Manitoba. After each team has played eight games in a single location format, the league is hoping that clubs will have approval from health authorities to return to their home markets with fans in the stands to finish a full length 28-game season.

The length of the league’s deal with HelloFresh was not disclosed by Canada Soccer Business.