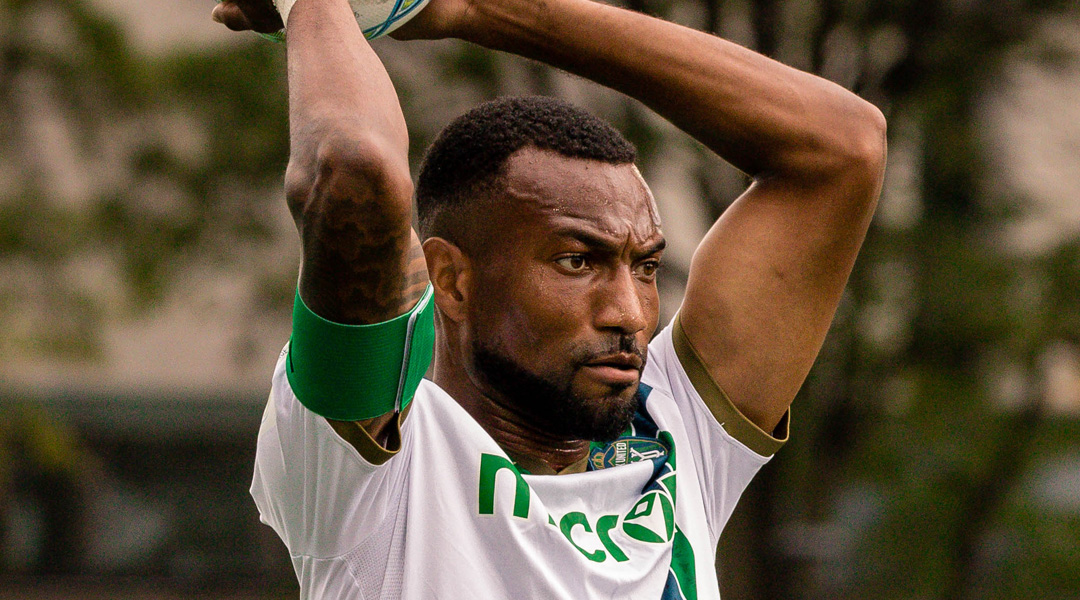 In the spirit of the holiday season, we wanted to look at five stellar Canadian Premier League athletes both past and present who were born in the holiday window.

For the purposes of this list, we’ll count the holiday window as being between December 15 and January 1.

Without further ho-ho-hold up, we’ll get to it:

The former AS Blainville full-back arrived to Forge as an unassuming eighth-place CPL-U SPORTS Draft pick, but Metusala soon exploded onto the professional scene in a big way: he appeared in an astounding 32 matches throughout his rookie season, turning his U SPORTS deal into a professional one midway through the season.

The Terrebonne, Quebec-born full-back helped Forge finish the regular season with the least goals conceded, with Metusala cementing himself as one of the top Forge defenders for tackles and aerial duals. He also scored two goals in throughout the year, earning attention from the Haiti national team for his efforts.

If Garven had been born a day later, he would also have been eligible as a U-21 player this season, and would have been a strong contender for the CPL’s U-21 Canadian Player of the Year Award. Having wrapped a solid debut campaign, he’s certainly one that Forge will want to bring back.

One of only two remaining York United FC athletes to have been with the club form the get-go, Thompson is a hard-working, commanding centre-back who knows how to lead from the rear.

Prior to signing with York United in 2019, he spent his career between the likes of Finland, Germany, and Sweden, getting a taste of Europa League action with IFK Mariehamn in 2013. While his 2019 season was marred by injuries, Thompson put in an iron man season at The Island Games before being named club captain ahead of last season.

The defender has now made 29 appearances for the Nine Stripes, proving himself to be a sturdy defender with a no-nonsense attitude on the pitch. With his contract set to run through to the 2022 season with an option for another year, fans will see him don the armband on many more occasions yet.

Aribim Pepple was just sixteen years old when he proved to be a USL2 standout, scoring five goals in his last five appearances with the Foothills before inking his first pro deal with Cavalry FC.

The next two seasons saw the young Kettering-born striker earn his first professional minutes, making nine substitute appearances in 2019 and six in 2020. Having acclimatized himself to the professional game, Pepple trialed with both Sheffield United and Leicester City before using his league experience to land a spot with the Getafe U-19 squad this March.

Having grown up in Calgary, it’s been great to see that his hometown CPL club got to help him take his first pro steps. The 19-year-old – who’s birthday is today – is now in free agency once again, and it’ll be interesting to see where the six-foot-one talent lands.

Amer Didic has proven to be a top CPL defender throughout all three of his seasons in the league, and this year was no exception: the 26-year-old led the league in interceptions and clearances, helping lead an FC Edmonton backline through some tough times for the club. At six-foot-four, he’s proven to be a big game-changer in the air on both ends of the pitch, too.

The Bosnian-born defender has had sniffs from multiple MLS sides, having played for the Sporting Kansas City reserve system and trialing with the Vancouver Whitecaps in 2020. Didic also made history as the first CPL athlete to clock in minutes for the Canadian national team, scoring on his debut match against Barbados.

The Eddies talisman had hoped to see the Eddies spark a big turnaround last season, so it’ll be interesting to see if the Alberta-based club can retain its top talent for another underdog effort. If he stays, that’ll be a big wish scratched off from the Eddies’ Christmas wishlist.

After two standout seasons with Cavalry FC, Canadian full-back Mohammed Farsi is expected to land at a higher level this offseason.

The 22-year-old arrived to Spruce Meadows as an unassuming arrival in 2020, beating out Steven Furlano for a roster spot. He featured in all ten matches for Cavalry, scoring one of the most scintillating goals seen in Charlottetown.

After earning a U-21 Canadian Player of the Year award in his rookie season, an impressive follow-up campaign saw Farsi earn four man of the matches, one player of the month, and six team of the weeks last season. He now departs Cavalry FC with 38 professional appearances and an exciting future ahead of him.

The past two seasons have been a challenging time for clubs, players, staff, and fans alike. Through it all, we’ve seen the league – and its people – continue to grow. We’re excited to see what’s next, but right now we hope everyone is able to stay safe and enjoy the Holidays!