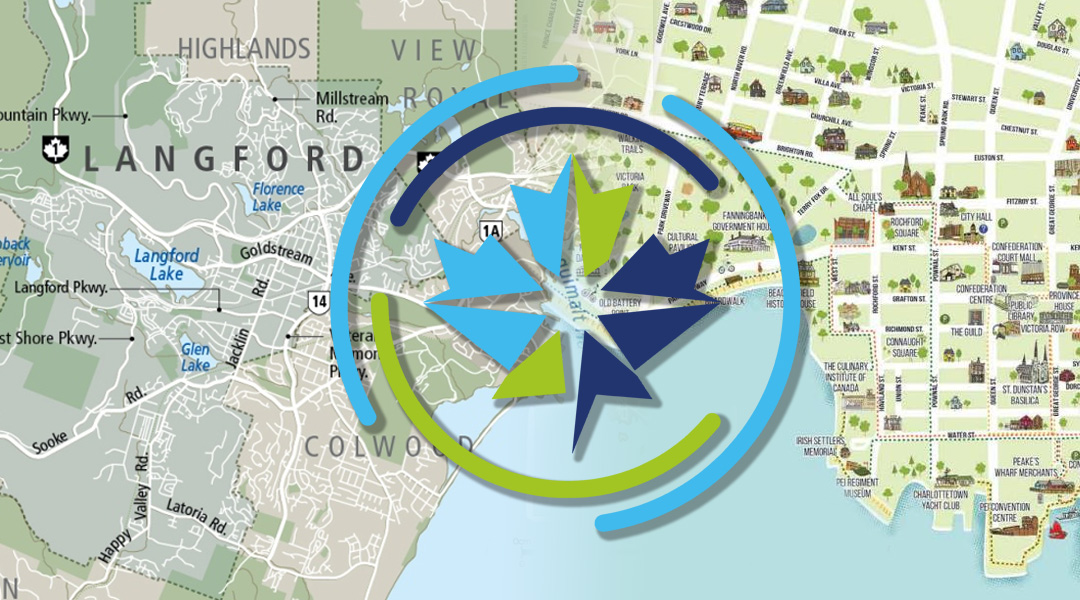 It’s a question the league itself asked out loud in a now-deleted article that was briefly hosted on the official CPL website.

For nearly a month now, the expectation has been that a single province will host a shortened two-to-three month long season that will feature all eight Canadian Premier Leagues competing in a modified format for the 2020 season.


Today, CTV Vancouver Island correspondent Jordan Cunningham has confirmed that both the city of Langford and Pacific FC have offered to host all eight clubs for a modified season that would potentially begin in August, giving clubs ample time to return to match fitness under a tiered return-to-training process. The Halifax Wanderers will be the first team to try their hand at this, with the club announcing that it will begin non-contact individual and small group training programs starting June 1.

Prince Edward Island has also made its intentions to host the upcoming season very public after the Halifax Wanderers brought forth the idea that the east coast island would be a good fit. Cunningham also acknowledged that PEI was in the running, too.

We are working through the stages of figuring out the details of how we could host the CPL on our island. We would love to host the 2020 season, as it would be a huge impact for our island’s economy. However, the health and safety of islanders always comes first. There are many health guidelines and restrictions that need to be reviewed and approved by our chief medical health office. Once these are approved, we will put together a package to bid as a host for the CPL.

With COVID-19 positive case counts significantly lower in both British Columbia and Prince Edward Island compared to the likes of Ontario, it’s looking like the bid to host the league’s second-ever season could become a coast-to-coast clash of its own. Of course, nothing is official as of yet – but the news that Langford has officially thrown itself into the ring is interesting, especially since one week ago Pacific FC President Josh Simpson told the Times Columnist that he would love to bid for it, but it was too early to tell.


If Westhills Stadium does end up being the destination of the competition, pressure would be on the league to find a workaround regarding the infamous hydro pole which prevented OneSoccer cameras from establishing a high view of the field during the league’s inaugural season. While the first phase of renovations to the stadium is now complete, the second phase of renovations – which would see the removal of the hydro pole – was still pending city approval at last check.

PEI didn’t narrow down a stadium location or a city (on the assumption that it’s a single city they’re pitching in the first place), so there’s clearly still a ways to go before fans have a better idea regarding where the 2020 Canadian Premier League season may unfold.

Cunningham also stated that OneSoccer may attach a camera crew to follow each of the eight teams with the aim of producing some documentary or reality TV footage. With the COVID-19 pandemic having pushed the sporting world into unforeseen territory, it’s an idea that isn’t without merit.