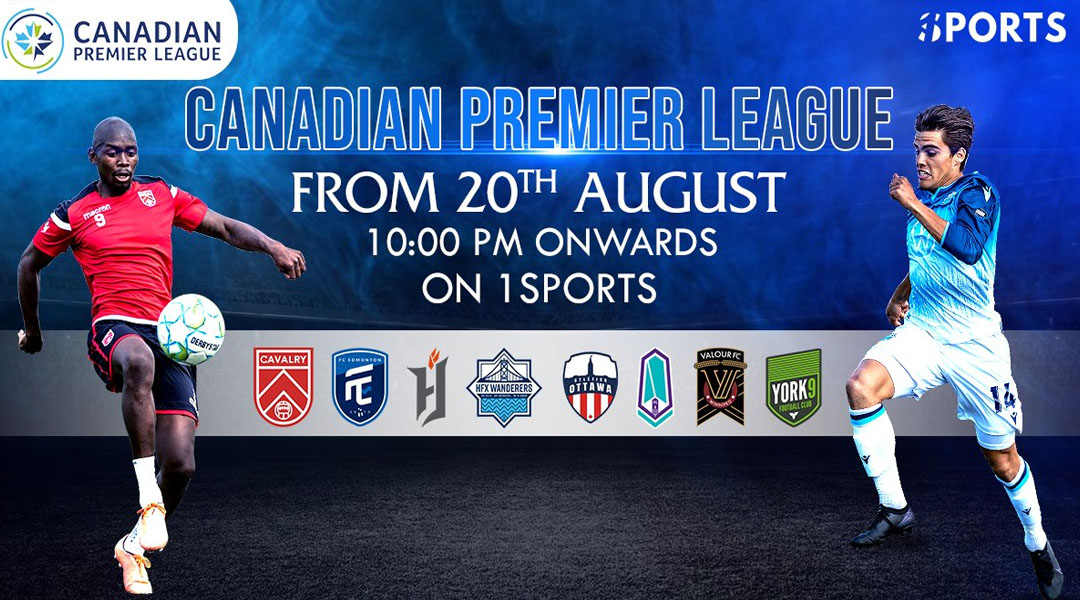 The Canadian Premier League and MEDIAPRO Canada appear to have secured the league’s first big international broadcast deal, but it’s not the only one rumoured to be imminently announced.

This morning, Indian sports channel 1Sports released a tweet stating that that the premium sports network would begin its Canadian Premier League coverage starting with a tape delay of today’s double-header, with the channel’s weekly programming schedule suggesting that the Indian channel appears to be playing every CPL game in its respective late evening time zone slots.

The 1Sports channel came to be earlier this year when media company Lex Sportel Vision launched its own premium sports channel following a dispute with Discovery Asia-Pacific over control of the Eurosport channel. Lex Sportel’s new channel first began picking up Canadian content earlier this month with coverage of the BC Cricket Championship.


Last night also saw the clash between Pacific FC and York9 FC make its way to Fox Sports 2, with Front Office Sports editor Ian Thomas hearing that a larger deal between Fox and the CPL is due to be revealed today. If the Canadian Premier League begins getting airtime in both India and the United States, that’d open the league up to two significantly-sized markets.

Earlier this year, Canadian Premier League commissioner David Clanachan made it no secret that the league would also be looking into more regional broadcast plans within Canada. While OneSoccer still features live coverage of every Canadian Premier League Game (with plenty of programming to support it), this year sees both CBC Sports and CHCH TV picking up select weekend matches which are available coast-to-coast on television, too.

While the Canadian Premier League has yet to make an official announcement regarding its expansion into India and the United States, the fact that 1Sports made an announcement and Fox Sports 2 already aired a CPL game is indicative that it’s happening.