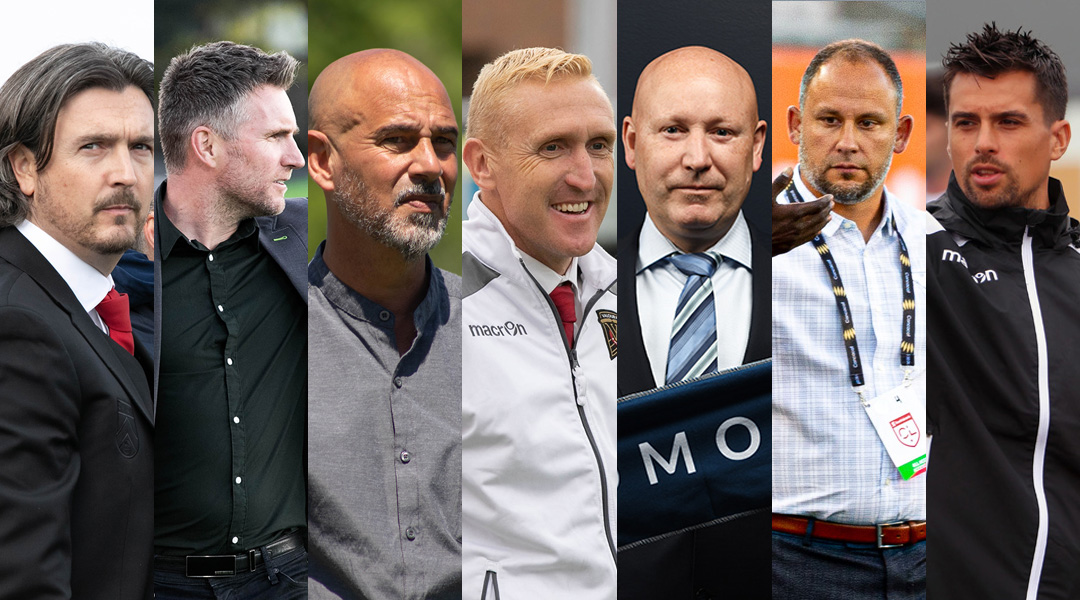 With the inaugural Canadian Premier League season seeing so many players arrive on one-year contracts, it’s been widely expected that the first-ever transfer of a player from one CPL club to another would come in the offseason. According to OneSoccer analyst Kurt Larson, there may be a few intra-league roster moves arriving in the near future, some of which may surprise fans.

This could mean both players with expired contracts moving to another CPL club, or even trades between clubs seeing players go both ways.

Unlike Major League Soccer, clubs can’t trade players against their will, though that doesn’t mean that player swaps can’t happen – the clubs would just need the players involved to agree to such a move.


This is something that can happen in any league – for instance, Manchester United traded Henrikh Mkhitaryan for Arsenal’s Alexis Sanchez in a straight swap deal last year. Both players had the opportunity to negotiate contracts with their prospective new clubs and had to sign off on the arrangement.

Given that CPL clubs don’t have to worry about the likes of MLS-style discovery rights and whatnot, any player who’s contract has expired is free to open up conversations with any of the other CPL clubs who may be able to offer them a better deal, more playtime, or perhaps the chance to play even closer to home.

Of the announced roster cuts so far, we’ve speculated that it would be easy to see players like Daniel Gogarty, Tomasz Skublak, Emile Legault, or Dylon Powley land with another CPL side. All of them got in a good amount of minutes throughout the inaugural year and fared relatively well in their first full professional season.

Of course, there’s no telling what players of unknown roster status might be doing: as clubs seek to balance their budget under a salary cap, such players may stand to make a little bit extra with a move elsewhere. Like Larson says, there may be a few surprising moves in the works. Imagine the drama if Peter Schaale signed for a club that wasn’t the Wanderers.


It’s not yet known who will become the first Canadian Premier League player to jump directly to another CPL club, but it’s certainly going to lead to some interesting moments down the road. The closest we have to that so far is FC Edmonton’s Easton Ongaro and new Wanderers man Aboubacar Sissoko, both of whom trialed at one CPL club through the first-ever CPL-U SPORTS Draft but eventually signed for different CPL sides.

With Larson hearing that multiple intra-league transfers are in the works, it’s likely that at least one ought to cross the finish line and get publicly announced in the near future. Then, a new set of exciting forever-firsts will be up for grabs: the first CPL player to score against a former club, or perhaps the first to keep a clean sheet against their old team.

Whatever ultimately unfolds, the inevitable intra-league moves will introduce an interesting dynamic to the young league as it slowly but surely continues to build up history.