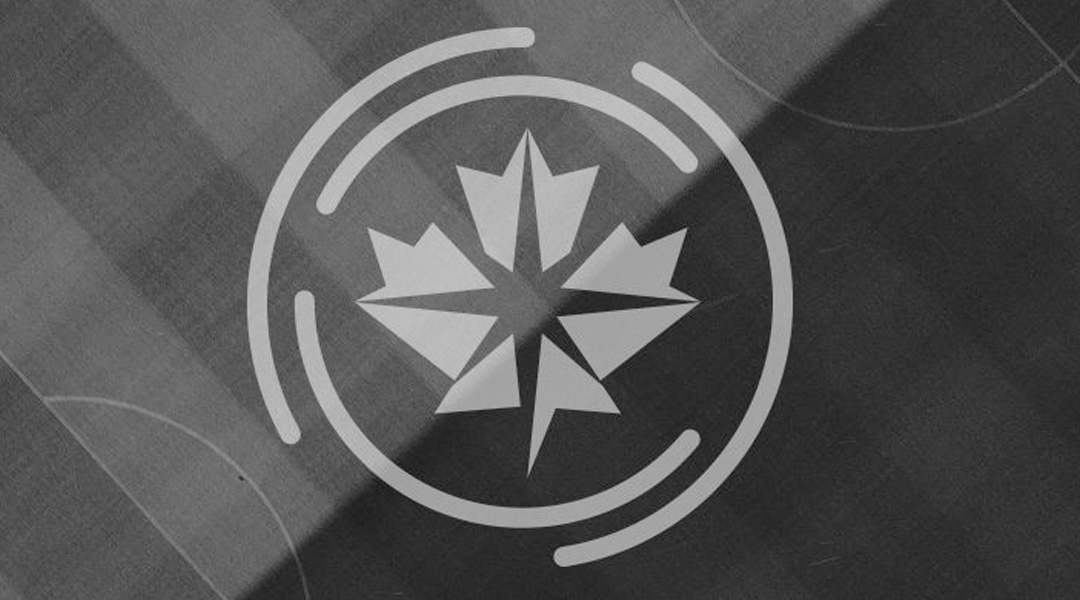 The players had called for the Canadian Premier League to conduct an official investigation. The league has now confirmed that it is beginning a preliminary investigation, and will then pass on its findings to the Canada Soccer Association.

The League is in direct communication with both Clubs to gather more information before referring the matter to Canada Soccer.

Once this is forthcoming, we will actively continue to review and support the matter through Canada Soccer’s Code of Conduct and Ethics. The League will provide further information as it develops.

While it’s unclear what Reynders’ has allegedly said, the presence of multiple players, media personnel, and rolling OneSoccer cameras should give the league ample evidence to piece together what took place at Tim Hortons Field.

It’s a shame that the league’s best naturally-developed rivalry was marred by such an abhorrent incident. Racism has no place in the game – or anywhere else – and a league that stands by Canadian values will need to take a hard stance against such actions if they took place.

The Canadian Premier league states that it will not tolerate discriminatory, disrespectful, or offensive behavior of any kind, under any circumstances. With the league clearly defending its ‘We Are Many, We Are One’ mantra, it’s looking like a zero-tolerance policy for such behavior is on the cards – and rightfully so.

The Northern Tribune confirmed with Cavalry FC striker Jordan Brown yesterday that
Peter Reynders was indeed the accused. Brown’s words regarding racism having no place in the game were echoed by his teammates Nathan Mavila and Elijah Adekugbe, who have found their social media posts regarding the incident widely circulated.