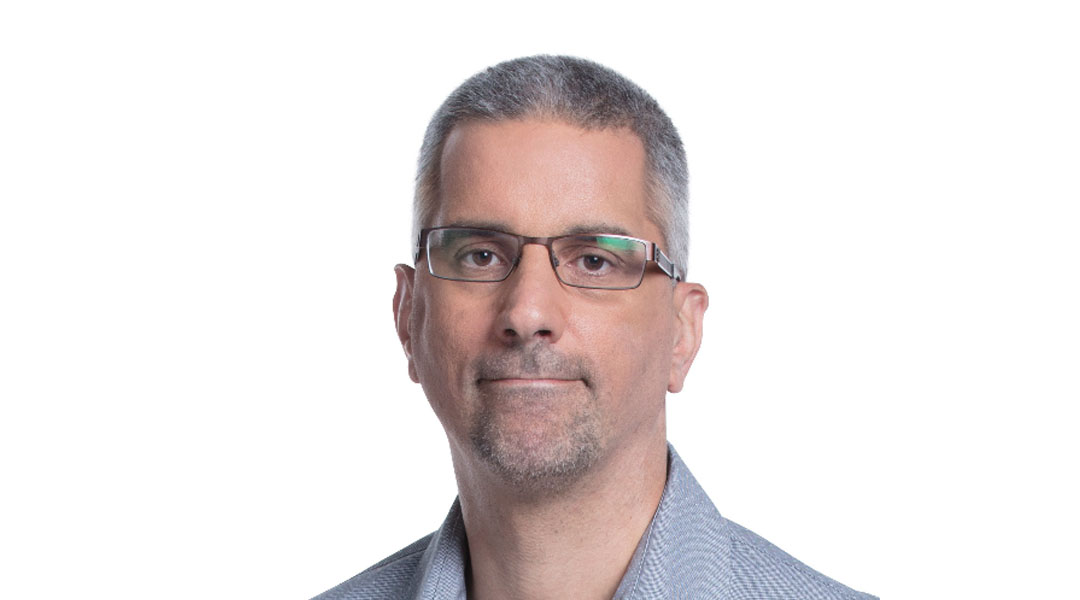 Longtime Canadian soccer writer John Molinaro is stepping down as the Canadian Premier League web director of content, and will be covering Toronto FC full-time with an as-yet-unknown outlet.

The veteran soccer journalist had joined the CPL in August 2019 following long spells with Sportsnet and CBC, where he became firmly embedded as an authoritative voice in the Canadian soccer landscape.

When Molinaro announced his depature from Sportsnet after nearly eight years with the platform in June 2019, the burgeoning domestic league had moved quickly to acquire his services, announcing his official hire just two months later. He states that the decision to depart was his own, and that he’s left on good terms with the Canadian Premier League.

Molinaro was the official replacement for Kurt Larson, who left the league to become the head of content at OneSoccer. Former CPL supervising editor Armen Bedakian also transitioned to the streaming service in March 2020.

Longtime CPL writers Marty Thompson and Charlie O’Connor Clarke appear set to continue their roles as the remaining CanPL editorial staff. The CanPL website also has a network of frequent freelancers that aid with content, too.

The Canadian Premier League head office has seen a lot of staff movement following The Island Games, with the likes of Eva Havaris, Michael Findlay, and now John Molinaro having publicly departed – though it appears nearly a dozen other staffers have quietly left since the calendar turned to 2021, including Senior Director of Western Canada Operations Phil Adams.

Molarino states that fans can expect a full announcement regarding his next destination on Monday. We wish John all the best in his next chapter.