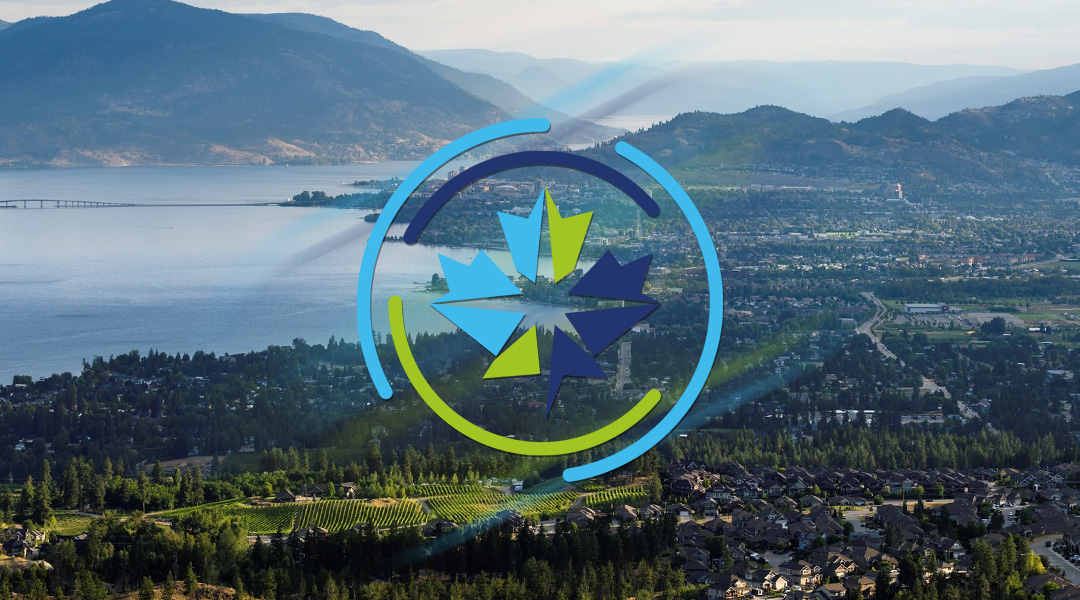 The Canadian Premier League began considering a serious expansion bid for Kelowna this summer, with the city’s partnership director Bob Evans recently spilling to Castanet that a formal multi-use development proposal for a stadium site had now been received, and that it had full backing from the CPL.

A document viewed by Northern Tribune suggests Kelowna’s expansion project is much more advanced than the league has let on, with a made-for-investors CPL brochure already detailing the Kelowna expansion as official, with rights awarded to begin play alongside Saskatoon in the 2024 season.

The city of Kelowna represents BC’s third-largest metropolitan area behind Vancouver and Victoria, both of which have already have CPL flags planted nearby: Vancouver Island’s Pacific FC won the domestic league last season, while Vancouver FC is set to kick off in Langley next year.

Rob Friend – who co-owns those two teams through SixFive Sports and Entertainment – says a downtown stadium in Kelowna would be game-changer for the local economy, describing the city as a fantastic sports market.

This summer saw a potential ownership group – which we suspect to be the same group we’re now talking about – reach out to Kelowna officials regarding a stadium site at Recreation Avenue Park, which is situated near Okanagan Lake within walking distance of downtown. Those park lands are owned by the city, with venues like Kings Stadium, Elks Stadium, and the Kelowna Curling Club currently calling the space home.

While the document examined by Northern Tribune states that the rights to Kelowna have already been awarded, the league may be holding off on an official announcement until what becomes of FC Edmonton becomes official. That way, the potential news of the league decreasing by one team can be countered with much more positive news.

Given that Saskatoon remains locked in a holding pattern while while Sky Sports and Entertainment sorts out a stadium solution, it could also be that the league wants to have a stadium plan firmly sorted out before announcing expansion news this time around. In terms of that, it looks like Kelowna is already closer to making significant progress.

Even with its expansion rights awarded behind the scenes, however, Kelowna is still at least one full season away from kickoff.

Former Canadian Premier League analyst Steven Marc Scott named Kelowna as a potential location for expansion earlier this year, describing it is a location with a decent football culture that clocks in with a smaller population than other frontrunners from coast-to-coast. More recently, Rob Friend added his belief that the city is mature enough to support a professional league like the CPL.

It’s not clear if Friend’s SixFive Sports and Entertainment are involved in the Kelowna expansion project, though we can confirm that their multi-club ownership aspirations don’t end with just Pacific and Vancouver FC.