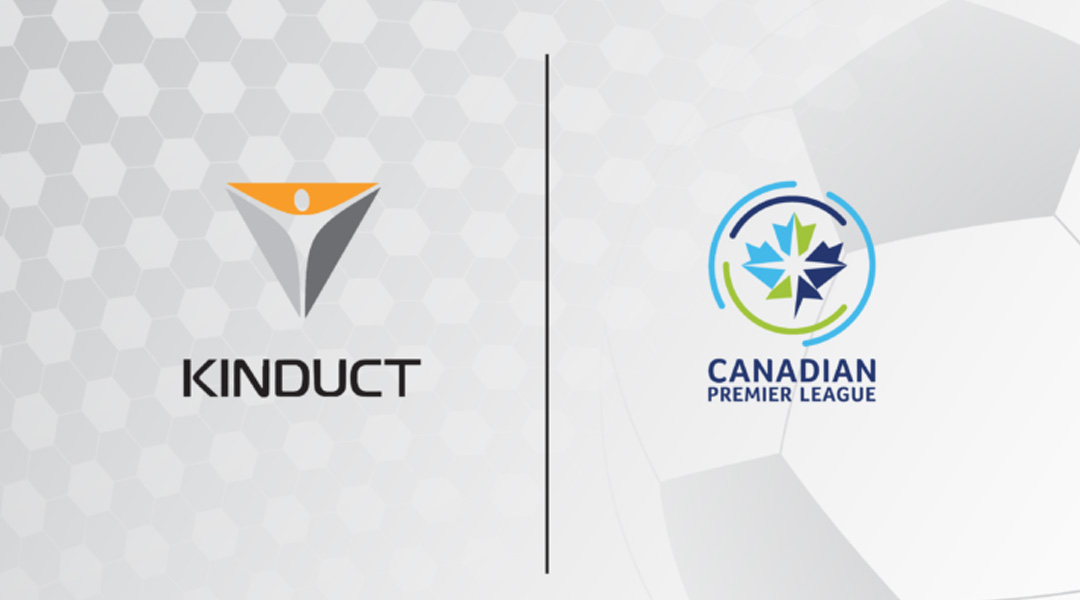 The Canadian Premier League has officially partnered with Kinduct, which is an analytics-based company that will help the league track the history and risk of athlete injuries. Much like many CPL partnerships, the deal was brokered by Canada Soccer Business on behalf of the league itself.

The partnership will help all seven Canadian Premier League clubs log and track any football-related illnesses and injuries, giving the medical staff a clearer picture when it comes to trends regarding athlete health. This data is consolidated into one central location, allowing for the health of the every league athlete to be analyzed by experts in one central format.


In short, Kinduct aims to help the league find patterns in player injuries league-wide so that it can prevent repetition in the future, and improve on its injury-related protocols.

Between the rigorous travel schedule faced by many clubs, the congested fixture schedule, and the fact that CPL players frequently ply their trade on turf, the renewed focus on athlete health makes a lot of sense. In the midst of a five-game away stretch, Halifax Wanderers head coach Stephen Hart attempted to rest a few key players against York9 FC, and that resulted in the league’s biggest blowout scoreline so far.

We are honoured to be working with the CPL in their inaugural season, as it’s given us an opportunity to learn and grow alongside this exciting league that is pushing the envelope of innovation. From our first discussions with the CPL, it was immediately clear our visions were aligned. The Kinduct system sets the technical backbone for team and athlete support. This framework is also where current and future technology is injected and will hopefully lead to even more unique innovation in the future.

Kinduct had actually assisted in the Got Game Open Trials before the league launched, so it’s not a total surprise to see the company sign on now that the league has proven itself to be a stable entity.

Kinduct has worked with over 450 sporting organizations across the likes of the NHL, MLB, NFL, NBA, and NCAA.

Combined with the league’s earlier partnership with Sportlogiq for stat-tracking and athlete performance, the Canadian Premier League has certainly launched as a modern, technologically-driven league. It may not have expensive technological enhancements like goal-line technology or VAR, but the crowds don’t seem to mind: the quality of football is high and Canadian athletes are getting important minutes on the pitch, and that was always goal number one.