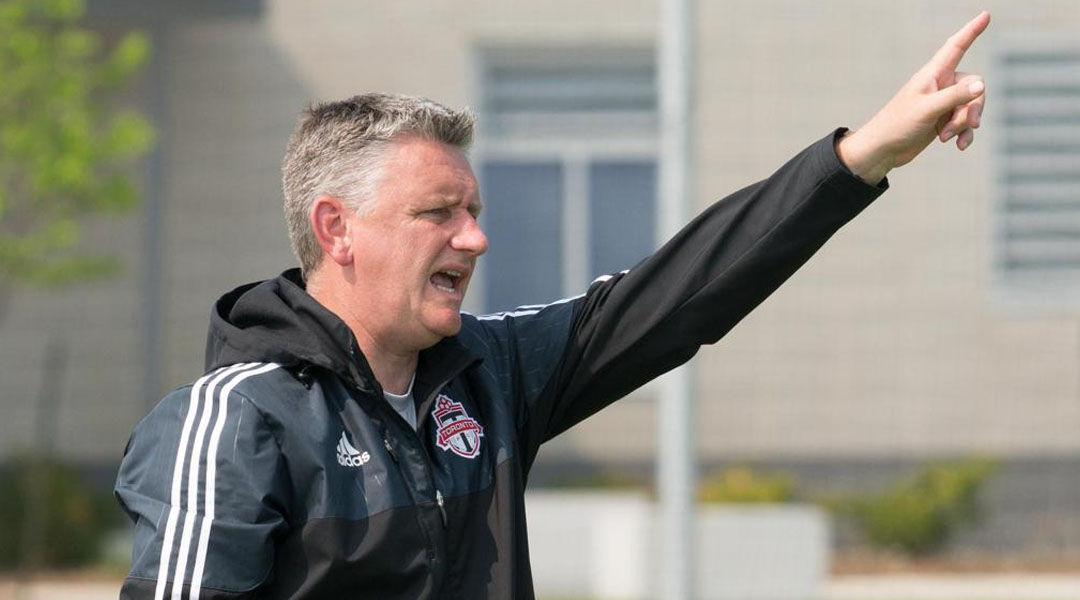 Last week, rumours began trickling out that a Canadian Premier League expansion club was in the works for the Kitchener-Waterloo region, with the original rumour stating that former KW United head coach Stuart Neely was behind the project.

The veteran coach is presently employed by Canada Soccer as its Manager of Coach Education, and he has since told Northern Tribune that this role is his sole focus, denying any link to the recently-rumoured Kitchener-Waterloo expansion club.

At this time I am working with Canada Soccer as Manager of Coach Education and have had no discussions with anyone about leading a CPL Franchise in any capacity. There is a massive challenge to work with my colleagues across the country to improve our coach education program and that’s my focus at this time.

Of course, this isn’t conclusive proof that there isn’t a proposed Kitchener-Waterloo expansion project in its early stages – it just means that Stuart Neely isn’t attached to it, as the initial rumour proclaimed.


In a state of the league discussion from late 2019, Canadian Premier League commissioner David Clanachan revealed that there were four expansion groups making significant progress, one of them being based in Ontario.

The others can safely be assumed to be centered around Langley, Saskatoon, and the province of Quebec, though only time will tell whether any of them will be ready for the 2021 season. As the league prepares to undergo its second season with seven teams, fans will certainly want to see growth by the CPL’s third year.

There’s certainly a hunger for soccer in the Kitchener-Waterloo region, which has an active supporter’s group and has even had CPL concept art made for a hypothetical expansion team.


The location of the potential Ontario-based expansion club is anyone’s guess: while one ownership group may indeed be eyeing Kitchener-Waterloo, another may also be looking into Mississauga (which is pending a city-funded stadium feasibility study) or even the likes of Durham pending a significant construction proposal by one of Canada’s wealthiest entrepreneurs.

Whatever happens, Neely’s clarification provides a clearer picture for the Kitchener-Waterloo region, which saw former PDL side KW United close its doors some three years ago. If an ownership group is indeed eyeing the region, it’ll be without Neely – though his work to improve the quality of coaching staff within Canada will ultimately help out the Canadian Premier League, too.