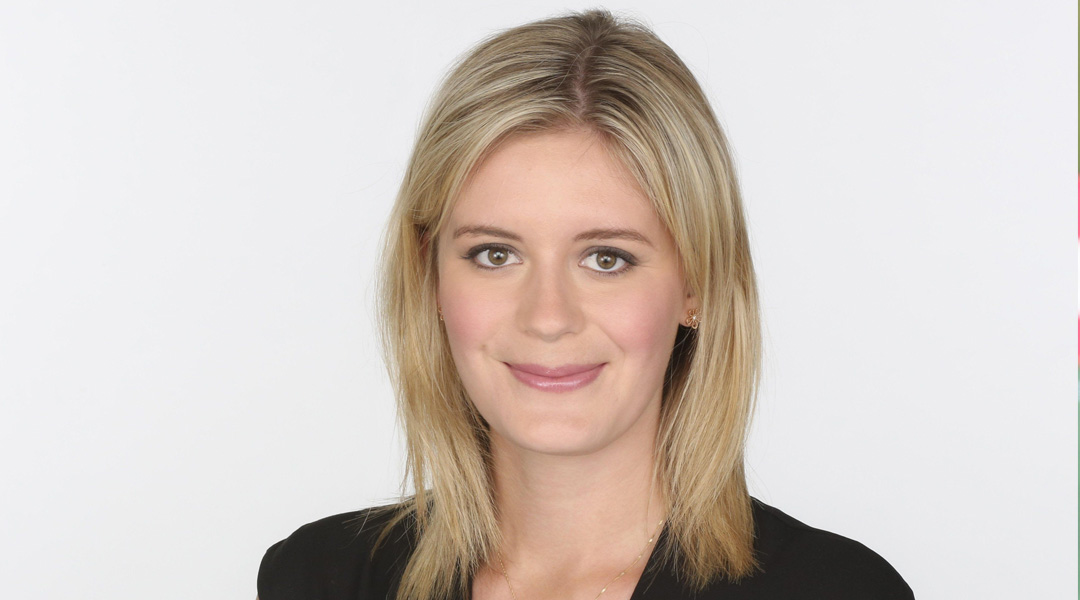 The position is expected to be the successor to the Vice President of Communications role left vacant by Micki Benedetti last month.

Armstrong has been a longtime figure with the Toronto Star, having work with the the daily newspaper for the last eight years. Having put out several polished and high-profile pieces on the domestic game, she arrives as a name that many Canadian soccer fans are likely to be familiar with.

Armstrong had also worked as a production assistant with CBC Sports to cover the Tokyo Olympics, and was a OneSoccer analyst during 2020’s The Island Games.

“Laura is a passionate champion for soccer in Canada,” said CPL and CSB executive Glen Johnson. “As we build on the momentum of this exciting new era for soccer in Canada, Laura’s creative ideas, insightful perspectives, and commitment to storytelling will be a huge benefit to our clubs, partners and supporters across the country. Our warmest welcome to Laura. We’re thrilled to have her aboard.”

Her duties as the Senior Direct of Communications will see her oversee corporate communications, publicity, domestic and international media, and influencer relations. She is expected to work closely with Kristian Jack (who replaced John Molinaro last year) to help shape the focus of the league’s communications.

“I am impressed by the work and commitment the Canadian Premier League and Canadian Soccer Business have put into growing soccer in our country,” stated Armstrong. “As a life-long fan of the game, it is an honour to begin this new journey among peers who see, and believe in, soccer’s potential. I look forward to building on what is already a great foundation and a bright future for the sport in Canada.”

The Canadian Premier League is in the midst of its fourth month without a league commissioner after David Clanachan stepped down in January. While not officially announced, we’ve learned that the league’s VP of Marketing Roy Nasrallah will also be departing, marking the third executive departure behind Clanachan and Benedetti this calendar year.

February saw the league push out an update on its hunt for a new commissioner, something which some office insiders tell us is something they are hoping concludes sooner rather than later.

With union discussions having been promised, a defined leader will need to be in place if any fruitful discussions are to take place this year, too.

The Canadian Premier League is now a month into its fourth season, and it’s showing quite a good product on the pitch – though it’s not all smooth sailing. Interested fans can take a look at some of last month’s highlight moments here.