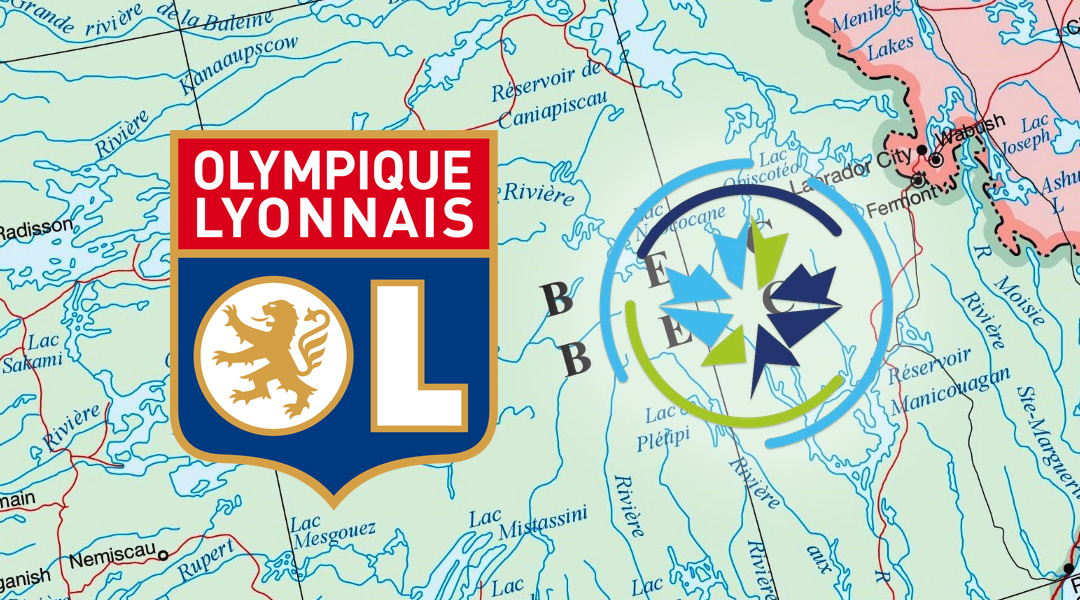 With the Ottawa-based Canadian Premier League expansion rumour in full flight amidst speculation that Atletico Madrid will be backing the league’s eighth team, 98.5 Montreal host Jeremy Filosa has now reported that French Ligue 1 side Olympique Lyonnais is interested in backing a CPL expansion club based in Quebec, too.

The Ligue 1 giants are under majority ownership from OL Groupe, who have already recently ventured into the landscape of North American soccer: last month, the company spent just over $3.5 million to purchase the Seattle Reign of the National Women’s Soccer League. While the Canadian Premier League has not disclosed the numbers behind its own expansion fee, it is expected to be well within the budget of the likes of OL Groupe or the owners of Atletico Madrid.


CPL commissioner David Clanachan has already revealed that there were several ownership groups in the province, with two frontrunners that are believed to be looking at Quebec City and Montreal respectively. Former Canadian international Alex Bunbury has been heavily involved in working to bring the CPL to the province, though it’s a project he said will take time.

While Filosa says there is interest from the seven-time Ligue 1 champions, there is no definitive proof that there has been any significant progress to the idea – though given how quickly Ottawa seems to have progressed, it’s certainly food for thought.


With the Canadian Premier League preparing to undergo a second season without a Quebec-based team in place, it seems the Halifax Wanderers may be the best bet for fans from the province to watch local talent: this offseason, the club has brought in former Impact men Louis-Beland Goyette and Daniel Kinumbe along with Montreal Carabins duo Omar Kreim and Aboubacar Sissoko, the latter of whom is now on trial with the Vancouver Whitecaps.

Of course, even the Ottawa-based expansion side still has to be finalized. Ottawa-based sports entrepreneur Jeff Hunt is reportedly on his way to Spain to oversee proceedings which would see the Atletico Madrid-backed CPL expansion side become official, with the club set to reportedly launch in the 2020 season – though it appears the side may only participate in the fall season, and wouldn’t feature in the Canadian Championship this year.