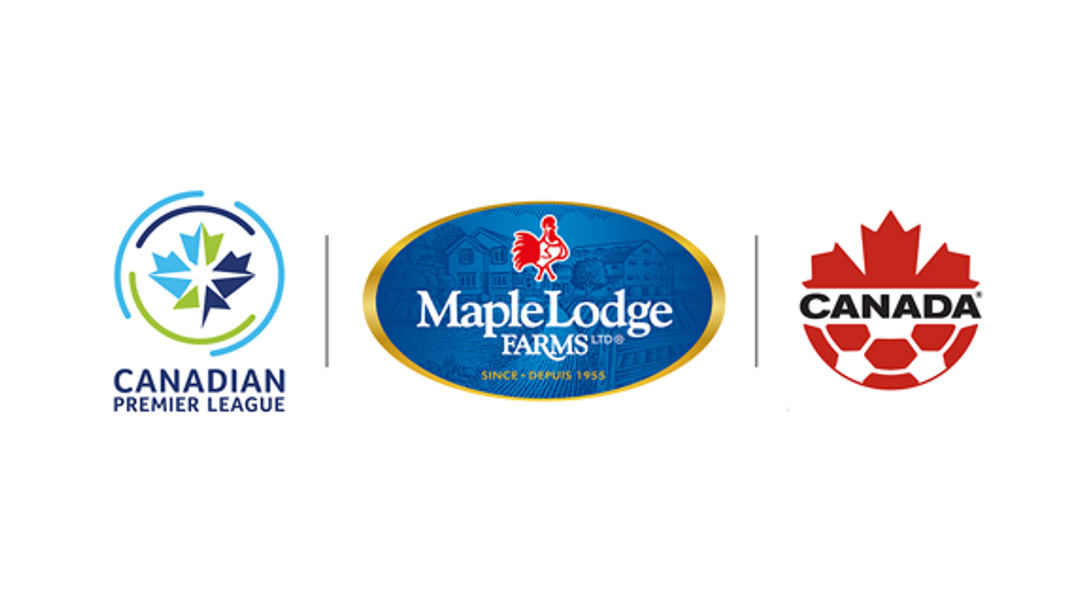 The Canadian Premier League has announced yet another major partnership fast on the heels of CIBC and Carlsberg.

Today saw the league announce a multi-year partnership with Maple Lodge Farms, who become the league’s Official Food Protein Partner. The deal also sees the domestic company partner with Canada Soccer, with the partnership having been negotiated by Canada Soccer Business.

The league-wide deal will see Maple Lodge Farms launch photography activations from coast-to-coast at select CPL matches, along with contests and giveaways. Of course, there’ll also be opportunities for fans to sample food products at select Canada Soccer and CPL matches, too.

Maple Lodge Farms will also be the new presenting partner for the CPL Player of the Week, with the company also integrating its brand into a monthly “ULTIMATE Fan” honour that will highlight devoted fans for each CPL team.

That’s named after a similarly-named ULTIMATE line of food products from Canada’s largest independently-owned poultry processor, so it’s not a caps-lock error.

“As a league we know that family is at the heart of sport, and we strive to provide accessible, welcoming, family-friendly environments at all our events,” added CPL Commissioner Mark Noonan, who recently announced a salary cap increase for the league. “We appreciate Maple Lodge Farms’ commitment to making that goal a reality, while also doing its part in spotlighting the players and fans who make this league what it is.”

The Canadian Premier League will undergo its fifth season in 2023, with eight teams set to participate following the termination of FC Edmonton and the launch of Vancouver FC.

Both the CPL and Canada Soccer had announced a renewed deal with Gatorade earlier, with the league also having an official plant protein partner in Oat Canada.