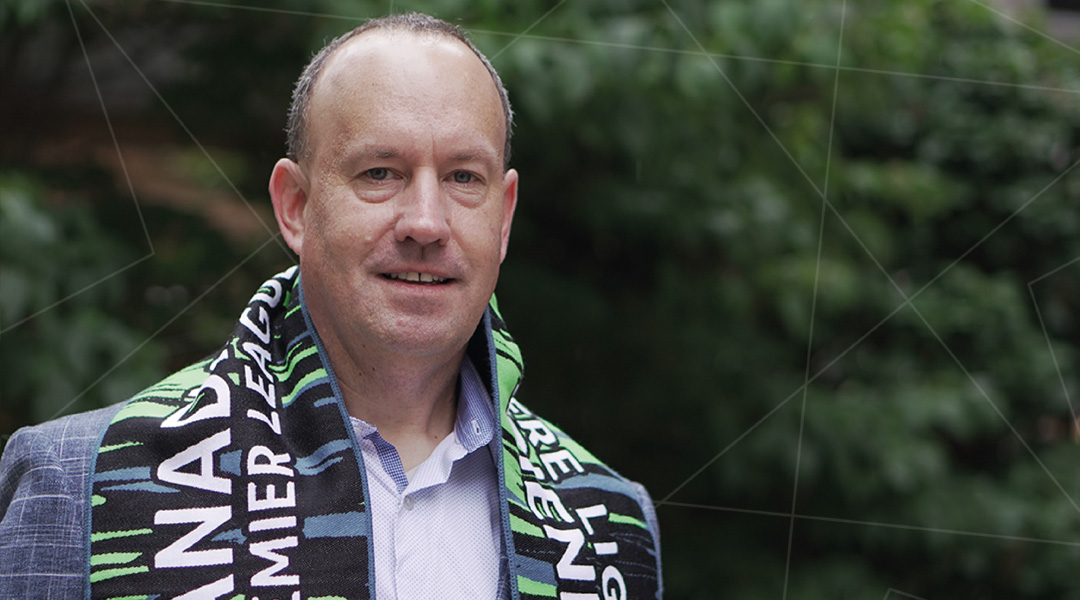 The 57-year-old will also be taken the helm as the CEO of Canada Soccer Business in a hybrid role that will see the former USSF and MLS executive bank on decades of sporting knowledge within the North American market.

“We are extremely confident in Mark’s ability to have a tremendous impact on the continued development of the Canadian soccer ecosystem, while leading the CPL and CSB in becoming a true global soccer property,” said CSB Chairman Scott Mitchell, who is also the CPL’s managing director and the CEO of Hamilton Sports Group.

Noonan had spent two years as the chief marketing officer of the United States Soccer Federation, where fans eager to see the women’s game grow in Canada will be pleased to see he has a good track record with marketing the women’s national team.

The US-born executive eeventually secured a move to Major League Soccer in the league’s early years, where he donned the role of the US top flight’s executive VP of marketing and fan development. As a former member of Duke University’s NCAA Division I champion team, he certainly arrives as a commissioner with plenty of knowledge for the market.

The CPL has carved out its place in the Canadian soccer landscape since its inception in 2019, putting down roots across the country that enable the development and progression of homegrown talent while inspiring the next generation to dream of playing professionally on home soil. But there is more work to be done, and I look forward to guiding the CPL into its next chapter of sustainability and maturation. I can’t wait to move to Toronto and get started. I’m all in.

The new commissioner was mostly recently the CEO of Ghana’s Accra Hearts of Oak SC, prior to which he worked with clients such as the New York Mets, International Basketball Federation, and several others through his own sports and entertainment agency.

His experiences with the early days of MLS also gave him face time with embattled clubs similar to FC Edmonton, and a quote offered by the new commissioner may imply that the club may be pulled off life support.

The American arrival states that growing a league like the Canadian Premier League takes time, with expansion sites needing all of the above conditions to work. He’s set to educate himself on life north of the border shortly, stating he’s all-in on Canada.

Noonan will succeed Clanachan in the role, who had been named the league’s inaugural commissioner ahead of its first season in 2019. The former Tim Hortons chairman helped the burgeoning professional top flight division through its first three seasons, with the league’s first expansion team coming a year later.

Clanachan stepped down on January 10 whilst announcing he had secured exclusive rights to an expansion team in the Windsor – Essex County area.

It had been almost 200 days since the domestic league had provided an update in regards to a league commissioner, which a previous update confirmed would now take shape as a hybrid role between CPL Commissioner and Canada Soccer Business CEO.

It appears that Noonan is open to improved dialogue with PFA Canada – the union hoping to represent the league’s professional athletes – with the executive stating that every successful sports league in the world has to have a healthy dialogue with labour.

Mark Noonan will assume the role on September 1, allowing him time to get acclimated during the final stretch of the Canadian Premier League season before, presumably, imposing himself in the off-season.