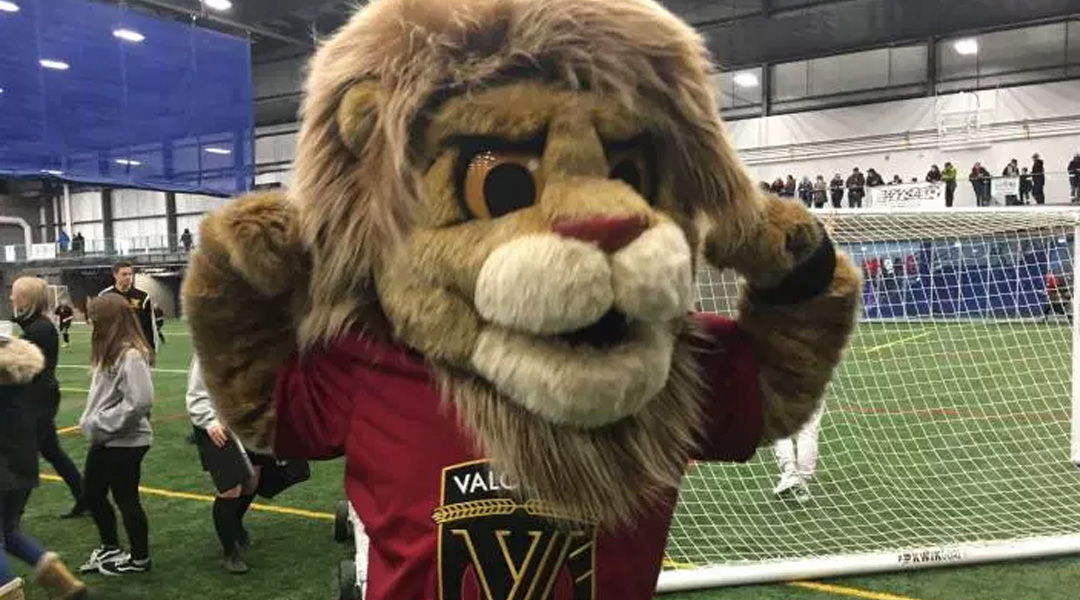 The Canadian Premier League is now due to kick off in just 10 days, and clubs are still putting the finishing touches on plenty of things: player signings, stadium expansions, mascots. Wait, mascots? Oh, yes – and plenty of them.

While it’s not clear if every team will get getting a mascot, there are at least five sides that will have a costumed entertainer frolicking about on matchdays. If we had to guess, it looks like the Canadian Premier League is going all-in for mascots.

Forge FC will be unveiling its own mascot this Thursday at the first-ever Forge FC Fan Fest, which will include a meet-and-greet with players, fashion show, and plenty of giveaways. In similar fashion, the Pacific FC mascot (which already has its own Twitter account) will make its debut on April 20 during the club’s kickoff party.

Cavalry FC President Ian Allison revealed his team would also get a mascot, though little else has been stated on the matter since. FC Edmonton, for its part, already has a soccer ball with a face named ‘Kicks’. It’s expected he’s going to return, but maybe something more imaginative isn’t a bad idea. Rabbits, anyone?

Halifax Wanderers and York9 have been the quietest clubs on the mascot front. Still, with York9 being so involved in countless youth soccer teams around the region, it’s had to imagine the team being one of the odd-ones-out with no a mascot.

In the case of Pacific FC’s mascot hiring, the club looked for someone who could dance, exercise sound judgement, and was able to commit to every home game along with some community outreach events based on Vancouver Island.

Mascots might not be everyone’s cup of tea, but children love them – and if it makes kids attending the games happy, there’s no real downside. They don’t interfere with the game itself, so it’s a nice little win-win for the league – so long as Forge FC doesn’t pull a West Brom and walk out with a boiler or something.