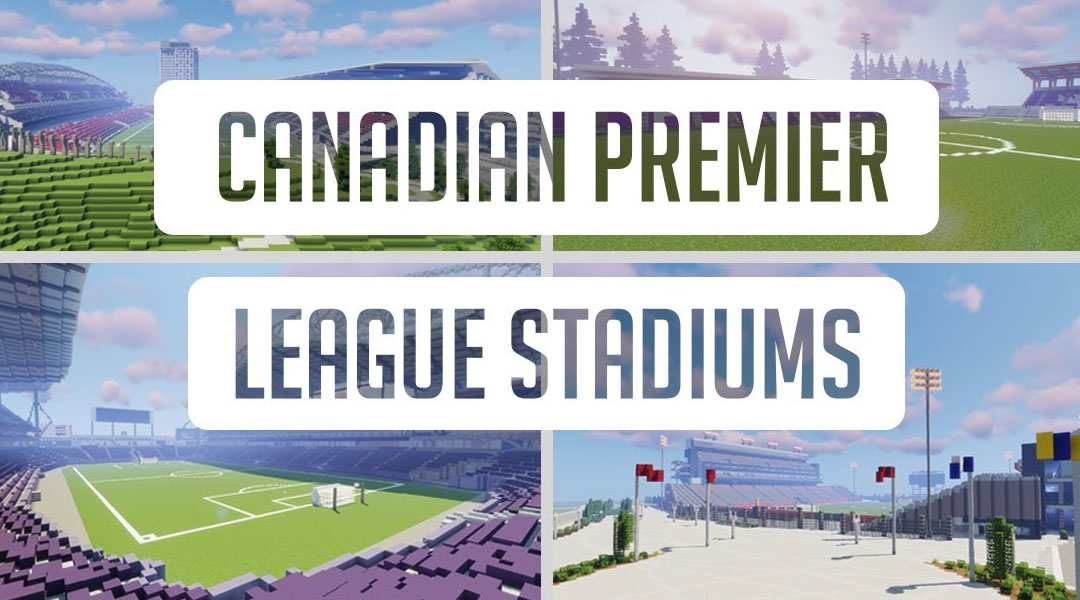 The creative user has posted the results of their labour on YouTube, displaying detailed renditions of all CPL stadiums from coast-to-coast. Beyond the level of detail in the stands on the pitch, the video also shows that AronA spent a lot of time getting the landscapes surrounding the stadiums right, too.

Curious fans can take a look at the creative work in the video below:

Given that York Lions Stadium is set to have a different look next year, it looks like AronA might have some extra work on their hands to keep up to date! In any event, their stadium reproductions show a keen eye for detail and are a really neat labour of love.

This is far from the first-time the Canadian Premier League has been represented in videogames: the burgeoning domestic league is an official part of Football Manager thanks in no small part to the database-building efforts of Edward Hon-Sing Wong, while fans have also made modifications to put the league (unofficially) in Pro Evolution Soccer, too.

The end of the video also features the club logos built from Minecraft blocks, which is a really nice touch to cap off the clip.