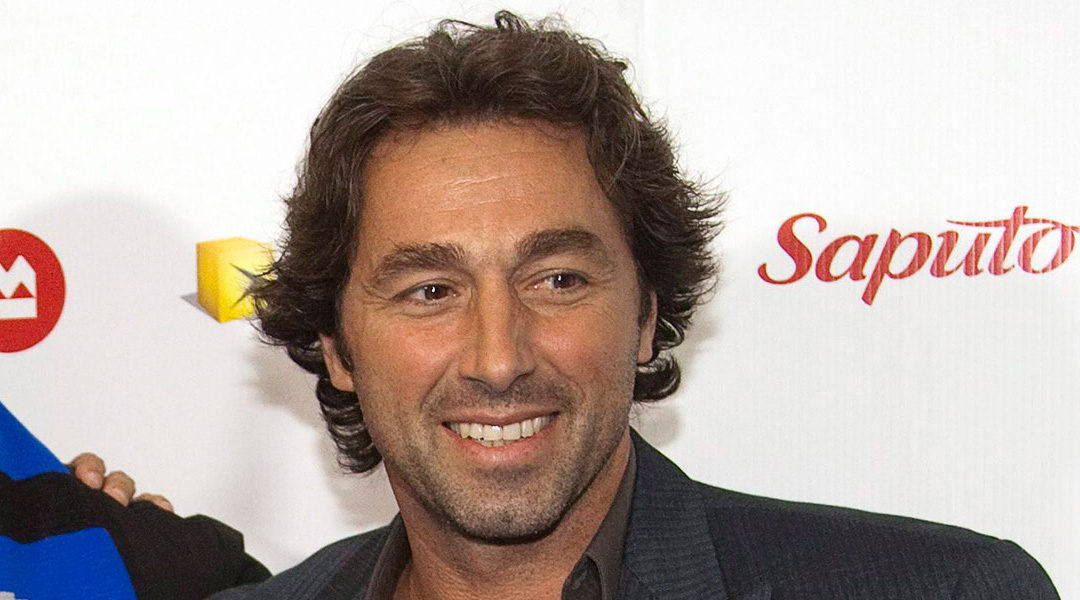 After 26 years with the Montreal Impact, 52-year-old executive and former pro Nick De Santis parted ways with the club this August. According to at least one former Montreal Impact player, he’d be a shoe-in to take on a significant role with a hypothetical Canadian Premier League expansion club in La Belle province.

Alex Bunbury is currently looking to establish such a venture, and has already begun talking club philosophy with former Canadian international Sandro Grande. He also says a Quebec City CPL expansion side is in the works, both of which would open up new coaching opportunities in Quebec.


De Santis appeared 219 times for the Impact in his days as a professional player, and also coached the club on two separate occasions, both during Montreal’s MLS era and beforehand. He’s held several executive roles since, which include the likes of technical director, sporting director, and vice president of international relations and technical development.

As far as Canadian coaches go, De Santis has more experience than most – and that’s exactly why former Montreal Impact man Wandrille Lefevre says he needs to be considered if and when a Quebec-based expansion team comes to fruition:

If this team is born, it seems obvious to me that Nick must be considered, and will be considered. Whatever people may think, few have his experience and his CV in Canada.

The former Impact player now plies his trade with AS Blainville in the PLSQ, helping the club to its third-straight league title earlier this year. He’s brushed up against CPL competition before, with AS Blainville nearly bringing York9 FC to penalties in the Canadian Championship before a goal from Ryan Telfer delivered the Nine Stripes into the next round.


Signs indicate that a Canadian Premier League team in Quebec won’t be happening in the very near future, with CPL league commissioner David Clanachan simply saying he’d be happy with a single expansion team next season as potential expansion clubs like Saskatoon shift their sights to 2021.

De Santis isn’t in a rush, though. After having worked tirelessly through both good times and bad with the Impact, he’s spending more time with his family than work has ever allowed for in his professional career. Still, the relaxing respite doesn’t mean he intends to leave the sporting world for good:

I don’t know what my next challenge is. But I know that I will be able to invest myself fully in it, even after 26 years in just one club. That’s the way I am. I will be passionate, as always.

There are few Canadians in the world who can boast a soccer-based sporting CV that stacks up to that of Nick’s, so there’s no telling where the 52-year-old will end up next: he could transition into another Major League Soccer club, work overseas, or perhaps even take an executive role outside of the beautiful game entirely.

Whatever he does, one thing is certain: Lefevre is right to say that any potential Canadian Premier League expansion side in Quebec needs to take a good look at De Santis. Having helped shape the Impact for some 26 years, he’d be quite the catch for the burgeoning league.