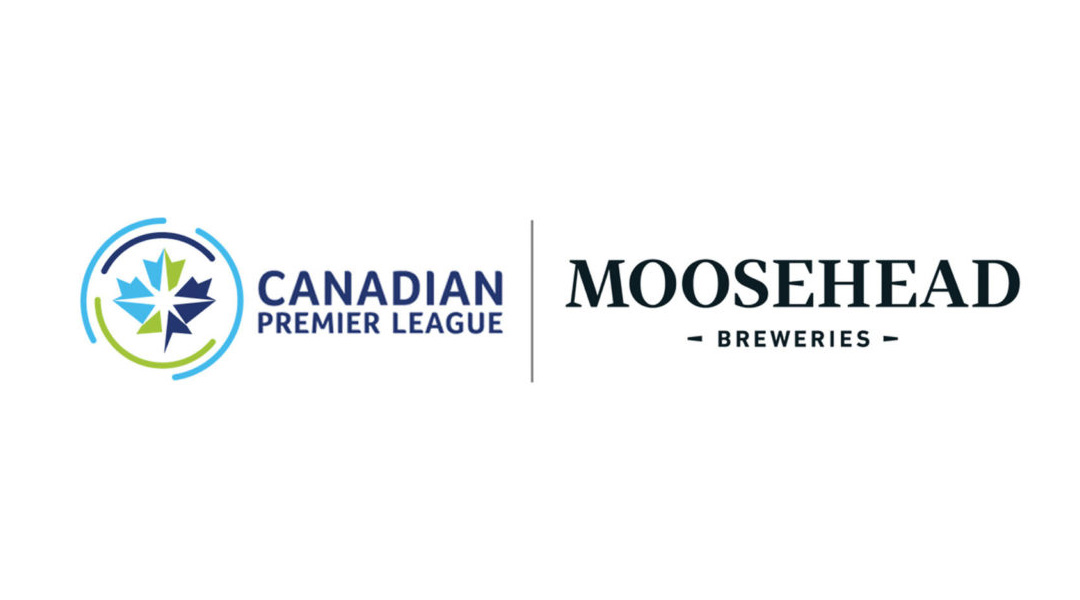 This means that a select number of club venues will feature the likes of Moosehead Lager, Moosehead Light, and Cracked Canoe. The wording suggests that Moosehead may not be available at every CPL venue, but it should be prominent at most. It won’t be the sole option for fans either, as clubs like York9 FC and Pacific FC have promised local craft brews at each home game.

The partnership will also see Moosehead Breweries claiming a healthy portion of ad space in the CPL, including branding on field signage and hospitality programs, along with product mentions during league broadcasts.

It’s a partnership that follows the ‘By Canadians, For Canadians’ sentiment often echoed by League commisioner David Clanachan, who recently confirmed an expected attendance of around 25,000 for the league’s inaugural match.

Moosehead Breweries is the last major brewery in Canada owned by Canadians. Established in 1867, the New Brunswick-based company is on its sixth generation of family ownership. It was also quick to build upon Clanachan’s patriotic statement:

The partnership was negotiated by Canada Soccer Business on behalf of the Canadian Premier League. CSB was also responsible for securing a massive deal with MEDIAPRO that will see the media giant produce games for the CPL, Voyageurs Cup, and the national team. It will also stream every single Canadian Premier League match free of charge (for a time) via its new OneSoccer streaming service.

Moosehead Breweries joins Volkswagen Canada as one of the first sponsors to strike a league-wide deal that doesn’t strictly involve kit sponsorship, and it’s likely not going to be the last.

No news yet on if Halifax Wanderers will do anything with Alexander Keith’s, a partnership that many had guessed given the brewery’s close proximity to Wanderers Grounds.