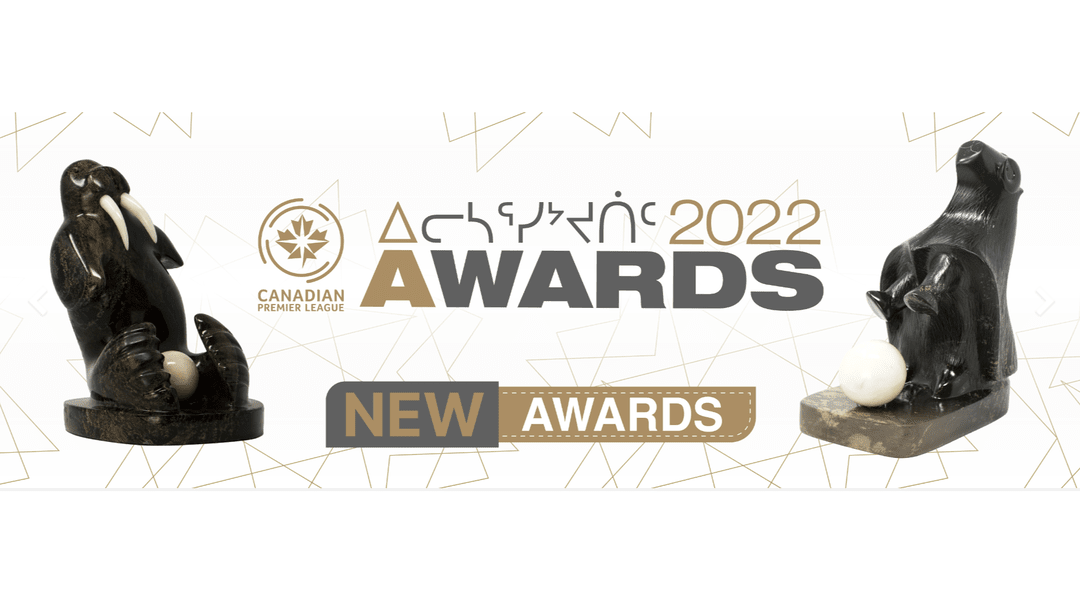 The annual Canadian Premier League Awards which take place at the end of each season will introduce two new awards this year, expanding the categories of recognition from five to seven.

“We are delighted to add two new individual awards this season, providing more opportunity to celebrate the successes within our league,” states the league’s new commissioner, Mark Noonan. “Defender of the Year is a central honour in any sports league, while Players’ Player of the Year will quickly become among our most coveted awards because of the prestige associated with being recognized by peers.”

The league has also clarified that voting will be based on performances during the regular season, and is not to include the Canadian Championship, continental action, or playoffs. That isn’t different than the usual modus operandi, though last year saw playoff-winning head coach Pa-Modou Kah take the coach of the year award back west after Best Canadian U-21 winner Alessandro Hojabrpour bagged the title winner for Pacific.

The focus on celebrating the regular season already received new attention this year with the announcement of a trophy for the club finishing at the top, along with a monetary reward.

The nominees for the media-decided individual awards will be selected from a shortlist curated by the league, with the newly-minted Defender of the Year award going to the league’s best defender during the 2022 regular season.

The Players’ Player of the Year award will be unique in that, as the name implies, it’ll be voted on by Canadian Premier League athletes. Each player will provide a three-man shortlist to determine the player-voted MVP, with the caveat that they cannot vote for themselves or a teammate on their ballot.

It’ll be interesting to see if this voting category leads to differing results from the media-voted Player of the Year award.

Both new awards were made by Quebec-based artist Ruben Komangapik, who conceptualized and crafted the soapstone carvings that will seen be doled out amongst the other five original soapstone awards, which were also designed by Indigenous artists.

Komangapik is originally from Mittimatalik. The original five awards hail from Kinngait.

“I think there is a big connection between making sculptures and soccer,” Komangapik said of his works. “It takes a lot of practice; it takes a lot of determination and a lot of heart. Sculpture is like sport, very demanding mentally, physically, spiritually. I really hope that in the future that we’ll have an Inuit soccer player maybe even win one of these awards.”

While the league did not specify why the change in voting process was decided, it’s fair to say it was likely related to the feeling that two-time league winner and three-time finalist Bobby Smyrniotis was repeatedly snubbed in the category.

One CPL staffer had told us that there was some concern of recency bias in the CPL Awards following playoffs, so changing the format to include two awards not decided by media may have been a direct attempt to address this.

The league’s two new awards will be handed out with the original five this October, when an end-of-season celebration highlights the young league’s top performers.

To be eligible for nomination, players and coaches will have had to appear in or coached at least one game of the 2022 CPL regular season.