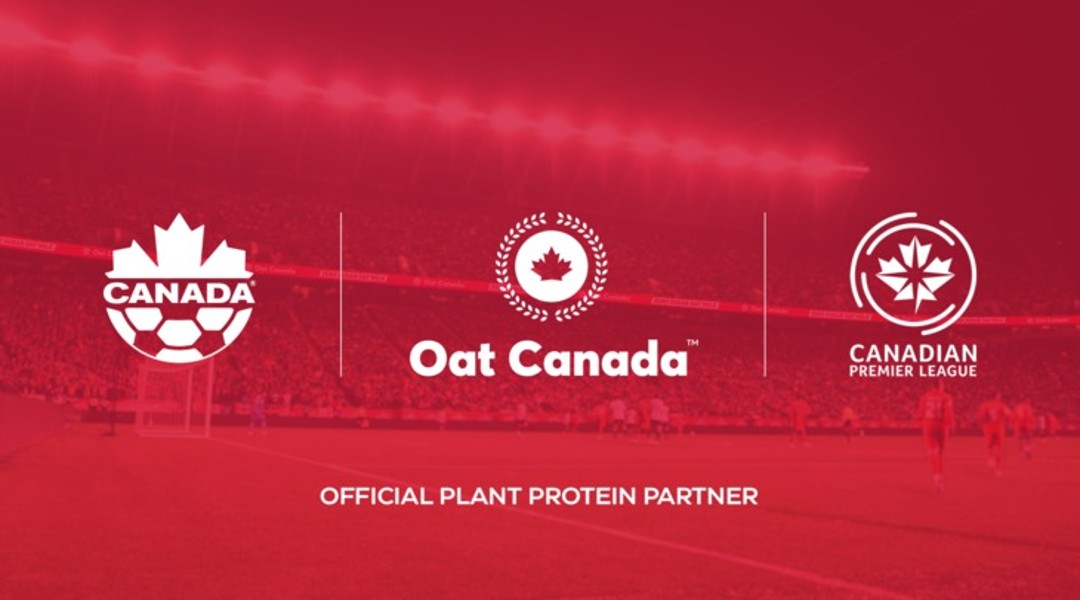 The deal sees Oat Canada named as the ‘Official Plant Protein Partner’ for both the Canadian Premier League and Canada Soccer.

The food and beverage company will be named the presenting sponsor of one national team match per year, and will also have matchday brand integrations at all eight CPL clubs. Oat Canada will also become the partner of the 2022 Canadian Championship and Toyota National Championships, too.

The partnership announcement was expected ever since the CPL Fans Awards announced earlier this week featured an Oat Canada sponsorship, with the goal of the year award aligning itself with the food and beverage company.

We are pleased to partner with Oat Canada, a transformative company dedicated to sustainability and health/nutrition in the plant protein space. Partnering with a company that is innovative and focused on making change through their vision is in line with our vision and we are excited to have such an exciting new company support soccer in Canada at all levels.

The company will have a full suite of sponsorship assets with each CPL club, which includes matchday brand integration and original content and editorial content through CanPL channels. Somewhere in here lies Oatleti branding.

The Canadian Premier League had previously announced new partnerships with HelloFresh and ComeOn! ahead of the 2021 CPL season, with Oat Canada now arriving as one of the first new sponsorships ahead of the league’s fourth-ever campaign.

The length of the multi-year deal was not disclosed by Canada Soccer Business.