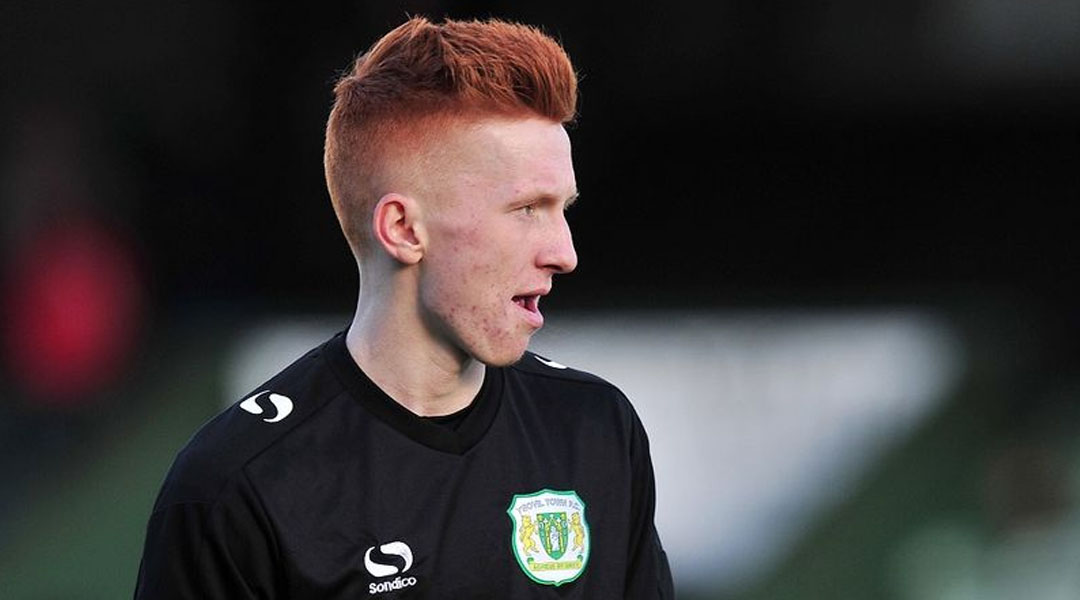 Former Northern Ireland Youth International Ollie Bassett is on his way to the Canadian Premier League.

Bassett has played for eight clubs since 2015, with the youngster unable to find stability in a career that has taken him through England, New Zealand, and Australia. While his clubs have mostly been at the non-league and semi-professional level, a highlight campaign in New Zealand with six goals and eight assists in just ten matches shows that the former Northern Ireland U-19 international has a high ceiling.

Bassett is an attacking midfielder who can also be deployed on the left flank, with player agency Eikon Sports Group announcing that he’s inked a contract with a Canadian Premier League side. The move is expected to be announced within the next few weeks, with Eikon offering fans a highlight reel of the England-born midfielder:

On social media, Bassett has ties with two clubs: he follows Cavalry FC’s Tommy Wheeldon Jr. and Ahinga Selemani (who used to play in New Zealand), and also follows Pacific FC and star midfielder Marco Bustos. At the moment, there are no concrete links as to where he has landed in the CPL – though the west coast side needs to bring in three more international players to reach the four international minimum set by the league.

Bassett’s youth career began in Aston Villa and saw him develop with Southampton and Yeovil Town, with the Leicestershire-born midfielder making his debut under Yeovil boss Paul Sturrock in 2015 at the age of 17 – which made him the youngest Yeovil player to play in the Football League at the time.

The news turned heads, with Ollie getting called up to a Northern Ireland U-19 training camp and featuring in a UEFA U-19 Championship qualification match against Slovakia as a result. Back at Yeovil Town, new gaffer Darren Way opted to loan him to non-league side Dorchester Town across three small stints, with the youngster ultimately departing in 2017 after making just two appearances for The Glovers.

The form didn’t materialize into a high profile move, with Bassett moving to Australia to play with newly-promoted semi-professional side St. Albans Saints FC in the NPL Victoria. After a trial with Dutch second division side TOP Oss, he returned to England to sign with seventh division side Nuneaton Borough last October before the upcoming move to the Canadian Premier League.

He isn’t the only England-born athlete to arrive in the CPL this year, with Cavalry FC announcing full-back Tom Field a few days after Christmas. After hopping through so many clubs in the early stages of his career, it’ll be interesting to see if Bassett – like Valour midfielder Jose Galan – finds stability in the Canadian Premier League.