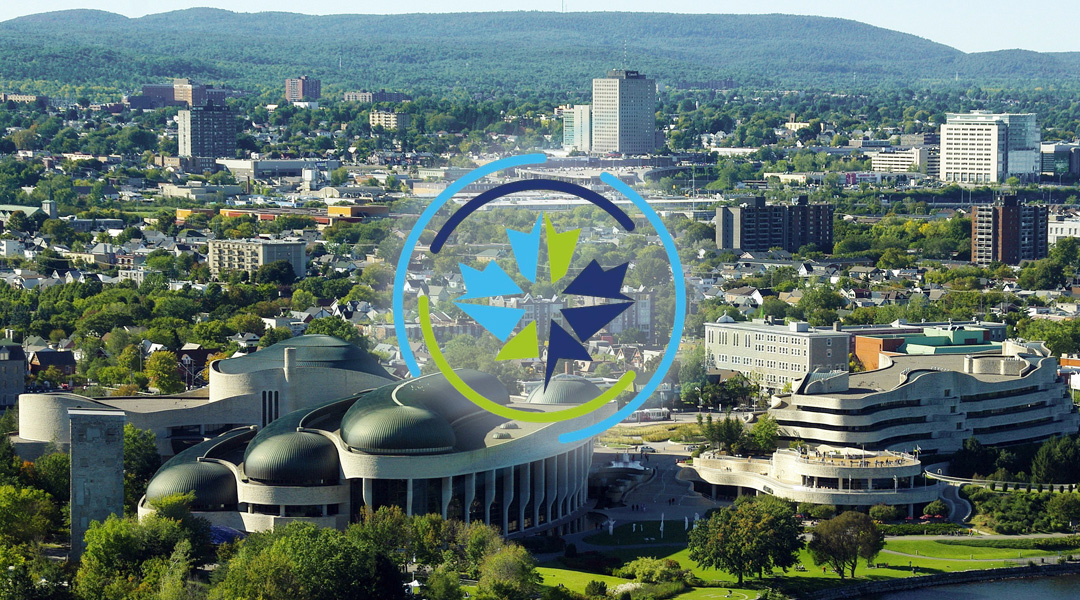 Update: Jeff Hunt has been identified as a key figure behind the deal, stating that it was closed to being finalized.

This week, multiple reports have broken out suggesting that a Canadian Premier league expansion group in Ottawa backed by foreign investors has made significant progress in not only securing a CPL expansion team in the nation’s capital, but also potentially fielding a team in the 2020 season that is slated to kick off just four months from now.

When the Ottawa Fury officially ceased operations and its players began moving to new leagues (including the Canadian Premier League), one would be forgiven for assuming that professional soccer may take quite some time to return to Ottawa, which is a place that CPL commissioner David Clanachan said that Canada’s professional domestic league absolutely needs to be.


At the present time, it isn’t known who the prospective ownership group is, or ultimately who the foreign investors are, either. Freelance journalist Thomas Nef – who stated today that the Ottawa to CPL deal has concluded – has reported that a La Liga club (and therefore its majority investors) are financing the expansion side in the nation’s capital.

While initial rumours suggested that it may be Espanyol, which has Chinese company Rastar Group as a majority owner, it appears a different club (and investor) is behind the Ottawa bid. Sportsnet host Dan Riccio earmarked Atletico Madrid as the investor, with Duane Rollins seconding the notion while also adding that a source had informed him the team may take the name of Atletico Ottawa.


If an Ottawa-based club does take to the pitch come 2020, there are certainly stadium options in the city that could work – but it would be a difficult task to recruit both a full team roster and front office staff in order to have the expansion side game-ready by the time the season kicks off. That isn’t a lot of time to market to the community and sell tickets, either.

It is unclear if John Pugh or any members who ran the Ottawa Fury front office are involved in the potential expansion side.

Still, the fact remains that multiple reports regarding situation indicate that a deal to launch an Ottawa-based Canadian Premier League in time for the 2020 season is in the midst, with league officials also having reportedly prepared a 2020 league schedule adjusted for an eight-team season in the event that such a situation transpired.

This would help produce a balanced schedule and minimize midweek games, which hurt attendance in the inaugural season. It would also reduce the amount of fixture congestion that impacted clubs last year.


Clanachan has suggested that the log-jam holding expansion clubs back was nearly broken, with prospective ownership groups making significant progress in Ontario, British Columbia, Saskatchewan, and Quebec – though these other projects are aiming for 2021 and beyond.

The newly-rumoured and rapidly mentioned Ottawa expansion deal – which Nef reports was concluded today – was initially reported to have a deadline of January 31, 2020 if the club was to be ready for the 2020 season.

Given that this is all based on rumours for the time being, the news should be taken with a grain of salt. If it does come to fruition, it’s a significant game-changer for the 2020 Canadian Premier League season, and one that happened in a very short timeframe.