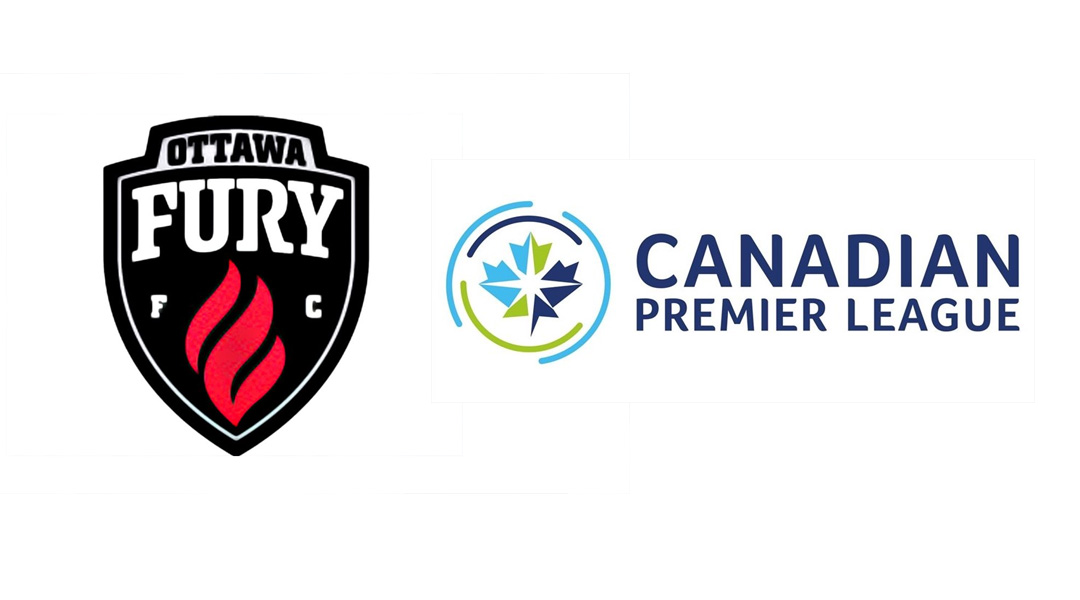 The Ottawa Fury announced yesterday that it was suspending operations indefinitely following a failure to acquire sanctioning to play in the USL Championship for 2020.

During an emotional press conference, Club President John Pugh lamented that politics were the ultimate demise of his club: while the CSA had granted approval for the club to play in the USL come 2020, OSEG President and CEO Mark Goudie declared that the USSF and CONCACAF ‘dragged their feet’ throughout their own respective approval processes, making the Ottawa Fury miss its deadline.

CONCACAF, for its part, stated that the Ottawa Fury had submitted an incomplete application through a process that OSEG said was previously ‘a mere formality’.


The existence of the Canadian Premier League, Canada’s new tier one professional division, has played a large role in CONCACAF’s preference that the Fury compete in a league north of the US border. Earlier this year, the governing body came close to de-sanctioning the Fury from competing in the 2019 USL Championship, stating that it should be competing in the inaugural season of the Canadian Premier League instead.

This isn’t something that OSEG wanted to entertain, with Fury FC petitioning the Court for Arbitration and Sport. CONCACAF backed down regarding the de-sanctioning before the matter went to court, but all of this may be a moot point now that the club has closed its doors.


Today, the Canadian Premier League has reiterated its intent to work with the Ottawa Fury and keep professional football alive in Ottawa:

As it relates specifically to the Ottawa Fury (OSEG), we have always and continue to applaud their investment in professional soccer in Ottawa. We have had multiple discussions with Ottawa Fury ownership (OSEG) in the past and we remain open to further discussions. We look forward to bringing Canadian Premier League soccer to Ottawa with the right partners and structure that ensures the long-term success of professional soccer in Ottawa.

Canadian Premier League commissioner David Clanachan has long been adamant that there needs to be a CPL club in Ottawa, previously revealing that the league was willing to make temporary adjustments to its rules and regulations ease the Fury’s potential transition from the USL to the CPL. These adjustments, at one point, included allowing the Ottawa Fury to operate under the exact roster rules and regulations that it had in the USL.

Given that the league has held multiple talks with OSEG since, it’s clear that the two parties have yet to see eye-to-eye on a number of issues, which may have centered around expansion fees and how long the temporary rule accommodations would be in place for.

That being said, prominent Canadian soccer figure Kurt Larson indicates that the CPL may have offered to waive the expansion fee entirely to help accommodate the Fury:

Amidst the CPL’s inaugural season, Ottawa Fury General Manager Julian De Guzman said there were still too many unanswered questions regarding the sustainability of the league. No significant progress between the two had evidently been made prior to yesterday’s announcement.

Whatever happens with the Ottawa Fury, it looks like the Canadian Premier League is still keen to offer an olive branch to keep professional football alive in Ottawa.

While the CPL looks like it will take to the pitch with seven teams for its second season, 2021 is poised to be a period of growth for the burgeoning professional domestic league: the likes of Saskatoon, Quebec City, and Montreal are at the forefront of expansion discussion, though fan chatter regarding the likes of Fraser Valley (among other locations) has been frequent, too.