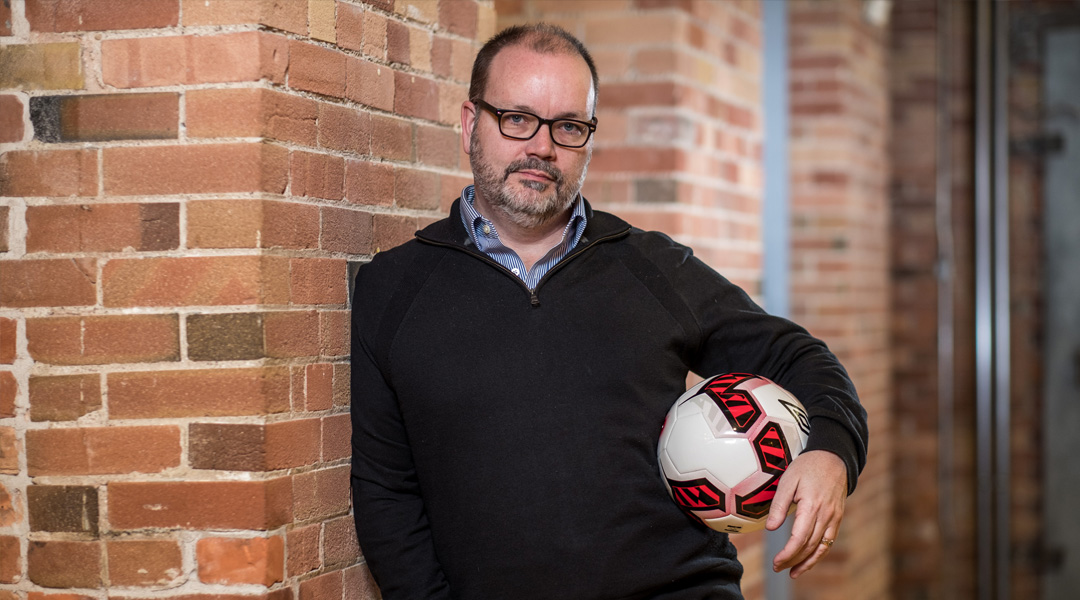 After helping lay down the foundation for a domestic professional league that should benefit Canadian athletes for the foreseeable future, Canadian Premier League President Paul Beirne has announced that he will be stepping down from the role at the conclusion of the league’s inaugural season.

Beirne, 53, has a long history of successful sports executive roles in his resume: he has served with MLSE’s major entities in the Toronto Maple Leafs, Toronto Raptors, and Toronto FC, while also having worked with the Ottawa Senators and even Premier League side Brighton Hove and Albion. All-in-all, that’s not bad for a guy who once messed up an audio cue so badly he made the Raptors miss a free throw!


Beirne didn’t indicate where he was off to next, though he did reveal that he’ll be taking some time off before starting up with his next role. Here’s the bulk of the farewell message he posted on Twitter:

It has been an exhilarating journey from a standing start to the amazing league that we see today. Too many people to acknowledge for getting this project to where it is but I need to thank Bob Young and Scott Mitchell for their vision and for inviting me along for the ride! It has been an honour working with our amazing club owners and supporters across the country and our team at the CPL Office to launch this league. I believe in this league so much and I look forward to continuing to watch it grow. I’m looking forward to some much-needed time off before starting the next project.

While Beirne did mention that that were simply too many people to thank, it makes sense that he gave a special mention to Forge FC co-founder Bob Young and Ti-Cats/CSB CEO Scott Mitchell, since they were the first two who got the ball rolling for the Canadian Premier League in the first place.

Canada’s only domestic professional league has impressed spectators in its first few months of action, with many being surprised by the high quality of play seen on the pitch. Spring season winners Cavalry FC made it to the semi-finals of the Canadian Championship, while Forge FC represented the country well by making it to the Round of 16 in the CONCACAF League.


The Canadian Premier League hasn’t officially announced Beirne’s successor as of yet, but he’ll leave big shoes to fill after having helped with the league’s day-to-day operations for some three years now. He was the first-ever hire of the CPL in August 2016, when he was brought on as a project manager. When the calendar year flipped to 2018, he was officially unveiled as the league’s first-ever president.

Of course, Beirne will retain his role and continue running day-to-day operations for the league until the season concludes, with league commissioner David Clanachan still working on sorting out CPL expansion clubs in the meantime.

We here at Northern Tribune would like to extend a heartfelt thanks to Paul Beirne for helping grow the professional game by helping establish a league that is truly by Canadians, for Canadians, and open to all. We wish him all the best.