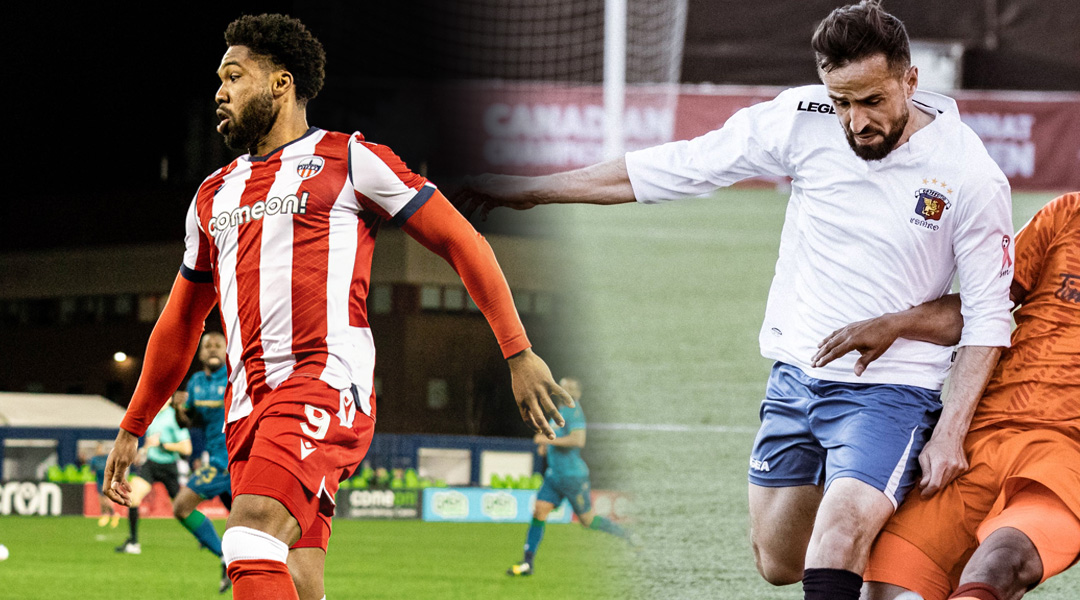 The Canadian Premier League recently began to test the waters with CPL and League1 Ontario double-headers, allowing fans to take in two matches for the price of one while the semi-pro league’s athletes get a taste of playing in elite facilities with larger crowds.

While this is great news for Forge FC and York United, who both have stadiums with good proximity to most League1 Ontario teams, that leaves Atletico Ottawa a little left out of the action since there aren’t any League1 Ontario teams that are a similar distance from the nation’s capital.

There is a PLSQ team in the city, though, which means that beyond Ottawa South United’s proximity, other PLSQ sides are accustomed to crossing provincial lines to visit the nation’s capital, too.

We reached out to Soccer Quebec to see if they’d be open to a similar partnership with the CPL, and Elom Defly was quick to respond with an official comment:

“The PLSQ, in consultation with its Governors, would have no problem approving a dual match day involving PLSQ and CPL teams if the opportunity arose,” he stated. “We feel it would be a great opportunity for our clubs, our players, and the soccer fans in Canada.”

The PLSQ has proven to be a league with plenty of talent spread throughout its teams, with players like Diyaeddine Abzi, Pierre Lamothe, Mohamed Farsi, and several others stepping up seamlessly to professional CPL circles. In the three times the semi-pro league’s clubs have squared off against CPL opposition in the Canadian Championship, they’ve provided a good account for themselves there, too.

While Atletico Ottawa or the CPL has yet to comment on the possibility, there’s no doubt it would be a unique way to get plenty of fresh eyes on the PLSQ: the capital city club has an average attendance of around 3,500 this season, and that figure is only expected to grow with summer weather and the team nearing the top of the table on a three-game win streak.

Should both parties be open to the partnership, it’s a move that may add more value to an Atletico Ottawa ticket while also helping to bridge the gap between the CPL and a francophone audience that hasn’t always felt included in the coast-to-coast league.

League1 Canada President Dino Rossi has revealed that further double-headers are planned between League1 Ontario and the CPL, to which we confirmed that the women’s premier division is planned to be involved as well.

While there has yet to be an official announcement for additional double headers, Rocket Robin reports that Sigma FC will be set to play at least two matches at Tim Hortons Field this summer: the first will be against against Hamilton United on July 23 following Forge’s match against Valour, and the second will be on August 6 against Unionville-Milliken FC after the Wanderers come to town.

Tim Hortons Field played host to the first-ever double-header under this growing partnership, with the Saint Catharines Roma Wolves competing against the North Toronto Nitros on May 14.

Should the CPL, the PLSQ, and the TD Place ownership come to an agreement, the idea of a collaboration between Atletico Ottawa and the PLSQ is certainly an entertaining thought.