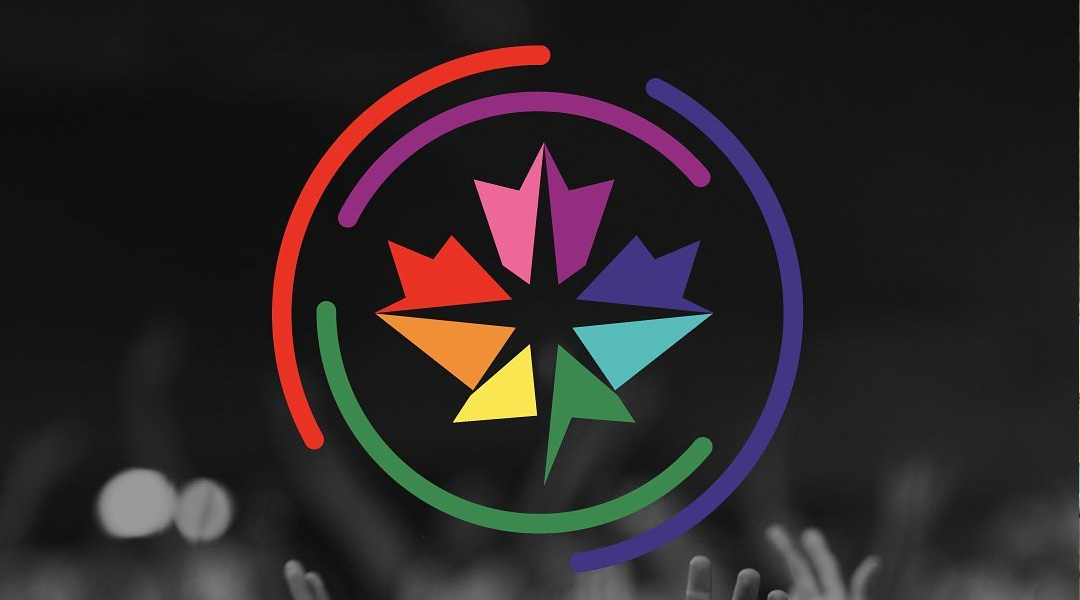 One of the Canadian Premier League mottoes is ‘We Are Many, We Are One’, and that sense of unity has been personified in the league’s brand-new Pride Month logo. Unveiled on Instagram and Twitter this evening, the logo shows league support for the LGBQT community as whole.

The league also frequents the phrase ‘By Canadians, For Canadians’, so it’s great to see an official statement of support for fans of any sexual orientation or identity. With many Major League Soccer teams hosting pride nights in celebration and support of the LGBQT community, it’ll be interesting to see if any CPL teams do the same.

At the time of this article, it’s unclear if any of the teams will sport official Macron kits with the Pride Month CPL logo on-sleeve, or if any will be available to purchase at stadiums this June.

The Canadian Premier League has been off to an exciting start, and recently concluded its first month of action. Calgary-based Cavalry FC have found themselves firmly established as ‘the untouchables’, going undefeated in the club’s first seven matches across all competitions.

While the league runs coast-to-coast, it’s still missing a few provinces. Former Canadian international Alex Bunbury states that a Canadian professional soccer league must have a presence in Quebec, and he’s been trying to do this by establishing an expansion team in Montreal. There have been plenty of other locations where ownership groups have expressed interest, with the most public-facing one being Joe Belan’s group out in Saskatchewan.

We’d like to take this moment to wish a happy Pride Month to all, whether they follow Canadian Premier League action or not!