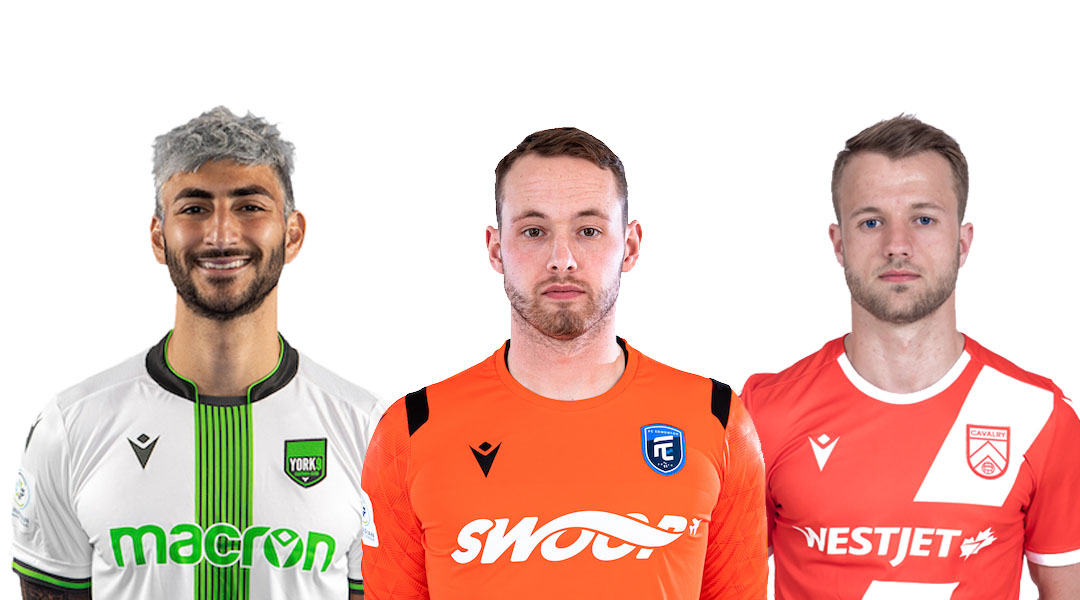 With the Canadian Premier League having remained radio silent regarding a potential return-to-play that it announced some 46 days ago, some of its players are beginning to show their discontent on Twitter.

Yesterday saw FC Edmonton goalkeeper Dylon Powley stir the proverbial pot when he responded to a Kurt Larson tweet about who they’d put in a CPL Hall of Fame ahead of season two. While many responded with players, Powley’s response was quite on the nose: he’d put whoever announces if he’s playing or not in the hall of fame.

The tweet was liked by a number of Canadian Premier League players, including Jay Wheeldon, Easton Ongaro, and Niko Giantsopoulos. Eddies gaffer Jeff Paulus liked the tweet as well, showing both support for his player and displaying that it isn’t just the players left feeling frustrated about the lack of communication.


The first signs of public discourse from CPL athletes came when Nico Pasquotti directly asked the league if it would clarify any plans for a season 19 days ago, with both of the Halifax Wanderers goalkeepers liking the tweet amongst numerous fans. York9 FC midfielder Chris Mannella also launched a tweet directed at the league a few days ago, but this was since taken down.

To that end, it’s not immediately clear what format the shortened season will take: persistent rumours have indicated that each of the eight teams will play eachother once, with the top four teams making the playoffs – though none of this is confirmed as of yet. Langford, Charlottetown, and Moncton have been mentioned as potential host locations, with sources most recently indicating that Charlottetown was the most likely destination.


The Canadian Premier League proved that it could field teams of high quality in its inaugural season last year, with the last-minute addition of expansion side Atletico Ottawa showing growth ahead of the league’s 2020 campaign. In the early stages of each club’s preseason, however, the soccer world found itself suspended due to the COVID-19 pandemic.

With CPL stadiums remaining empty and the league undergoing one of the longest gaps of playtime in the professional soccer world, the league eventually announced a 25% salary deferral for its players due to the changing economic conditions – though due to a lack of communication and the speed of the announcement, some players learned about this through Twitter first. The move resulted in the quick publication of a union for CPL players.

With clubs still signing domestic players due to the closure of Canada’s borders and squads still preparing to enter the third phase of training, all eight CPL sides are certainly operating with the expectation of competitive action in the near future. With the calendar days now on the wrong side of July, fans and players alike will be hoping that a return-to-play announcement comes in the very near future. Barring that, it’s fair to say that the Canadian Premier League would do well to release a communication to keep fans, players, and staff in the loop.