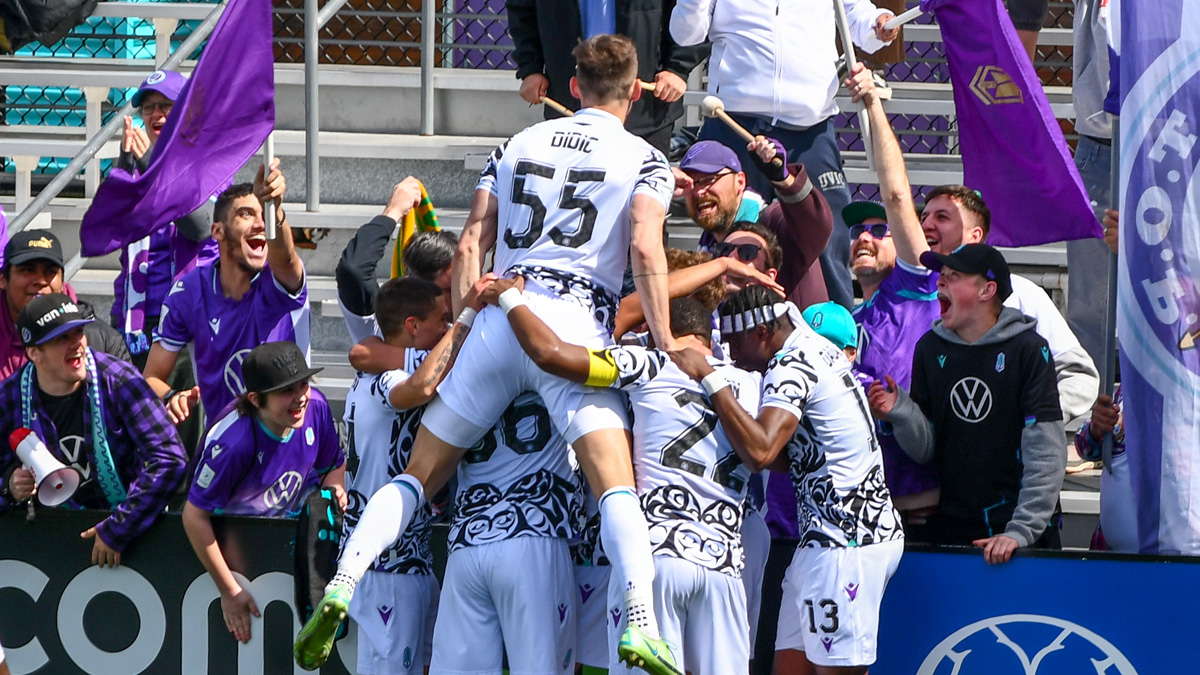 Canadian Premier League league clubs will have larger player salary caps to work with for the 2023 season and beyond, with a significant increase to the league’s minimum player salary also being confirmed.

The announcement comes today after the changes were ratified and and approved by the CPL’s board of governors, representing the first big league-wide decision under the guidance of new commissioner Mark Noonan, who will also need to sort out the future of FC Edmonton in the near future.

The cap increase is most significant for athletes at the bottom end of the scale, with the minimum salary receiving a hefty 36% increase to reach $30,000 CAD for the 2023 season and beyond. The low pay rate at the floor of the league has been the subject of much discussion and had led to some players leaving the game early to focus on other careers.

“Building upon our stellar 2022 season, we are pleased to take another important step forward in the development of the Canadian Premier League by announcing increases to our players’ total compensation,” said Noonan. “I am consistently impressed by the level of play in our young league and believe these changes will not only further reward our current players but encourage prospective players to consider the CPL as their league of choice.”

While $30,000 still may not compete with other career paths players might take, it is a substantial bump compared to previous, and one that comes during a time of heavy inflation and increases to cost of living.

Each club’s player salary budget is also now completely separate from the technical staff salary budget, as opposed to the league having a salary cap using a combined total maximum of the two as it had previously.

Housing allowances count against this cap, along with travel allowances and individual player bonuses – though these do not include ‘league or club accomplishment bonuses’.

As before, club’s are still incentivized to sign U-21 domestic talent with a league-wide program that provides player salary cap relief of up to 50% of the first $200,000 spent on U-21 Canadian athletes, for a maximum of $100,000 cap relief.

“These important changes continue to reinforce our mission of creating opportunities for young Canadian players to showcase their talents on home soil and build a league that all who love the beautiful game here in Canada can proudly support,” concluded Noonan.

The Canadian Premier League’s new boss is expected to begin labour discussions with PFA Canada, the union fighting for collective bargaining rights of the league’s athletes, this offseason.

The 2023 Canadian Premier League season will see Vancouver FC added into the mix, the future of FC Edmonton remains an unknown.