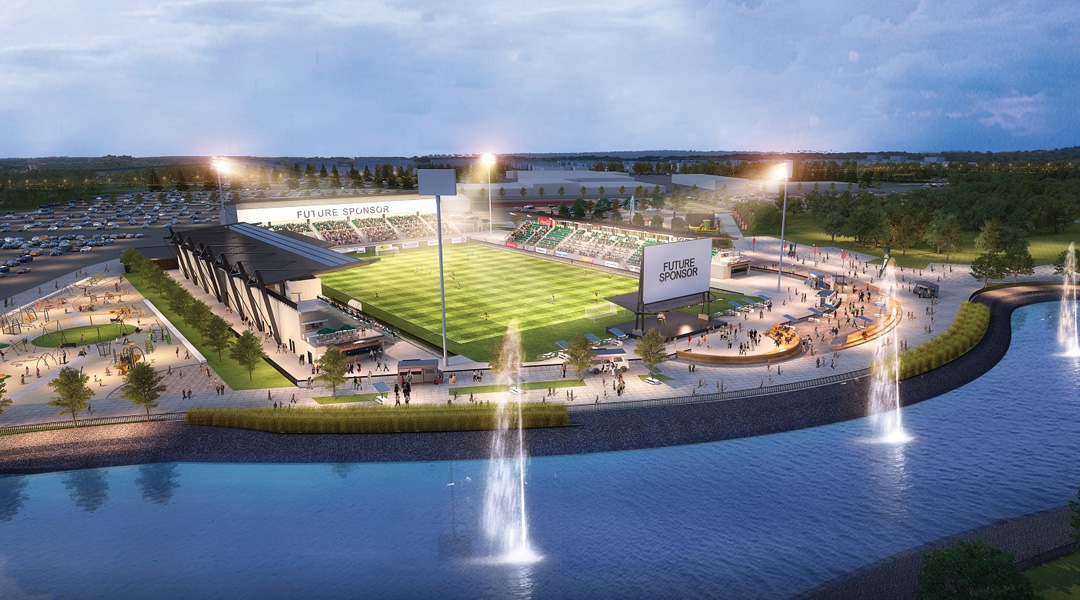 The Canadian Premier League awarded Saskatoon expansion rights over six hundred days ago, pending one large caveat: the ability to build a stadium.

Living Spy Sports and Entertainment’s Al Simpson has already come to terms with Prairieland Park to use their Marquis Downs location as a home ground for the team. Once used for horse racing, the group plans to repurpose its existing grandstand to build a brand new stadium, with two new grandstands facing east and west of the pitch.

This vision is majority-funded by taxpayers, with Simpson hoping to install an approximately 5,800-seat stadium that could expand to around 8,000 over time. There’s a lot of red tape that comes with using taxpayer money – especially with a total cost expected to tally up to $28 million overall, with Simpson’s ownership group pitching in two million and Prairieland matching that.

Thus, an online public meeting has now been set for the evening December 1, with presentations from both city administration and representatives from Prairieland Park preceding a question-and-answer period for the public.

A SREDA Economic Impact study states that constructing of the stadium will generate 168 full-time equivalent jobs with an estimated $10.33 million labour income for this period. Once complete, the same study projects that the team will lead to a $1.2 million annual increase to tourism GDP, with the stadium also available for an estimated 800 community hours for soccer and cricket clubs. Of course, Simpson’s CPL team would be the primary tenant.

Before forming his own ownership group, Simpson was once part of a previous one which launched a litmus test in the area which drew in over 3,000 fans back in 2019. He had initially hoped to launch his CPL team as soon as 2023, but with the city setting ‘TBD 2023’ for its considerations of the project, that timeline has been pushed back.

It’s also worth noting that a traffic impact study provided by Prairieland Park last month earmarks 2025 as a theoretical date for the stadium, though the build date is far from concrete – after all, we’re not even at the point where the city is voting on the proposal itself. The stadium plan’s period of public engagement will run until January 2, 2023, at which point it will be up for consideration from both the Standing Policy Committee and, after that, city council itself.

The Saskatoon bid will be firmly beaten to the expansion punch by Vancouver FC, which earned expansion rights months later in 2021 but will take part in the 2023 Canadian Premier League season. David Clanachan’s Windsor bid, however, is also in a holding pattern while stadium plans for that team come together.

A link for the public meeting regarding the proposed CPL stadium has not yet been made public.