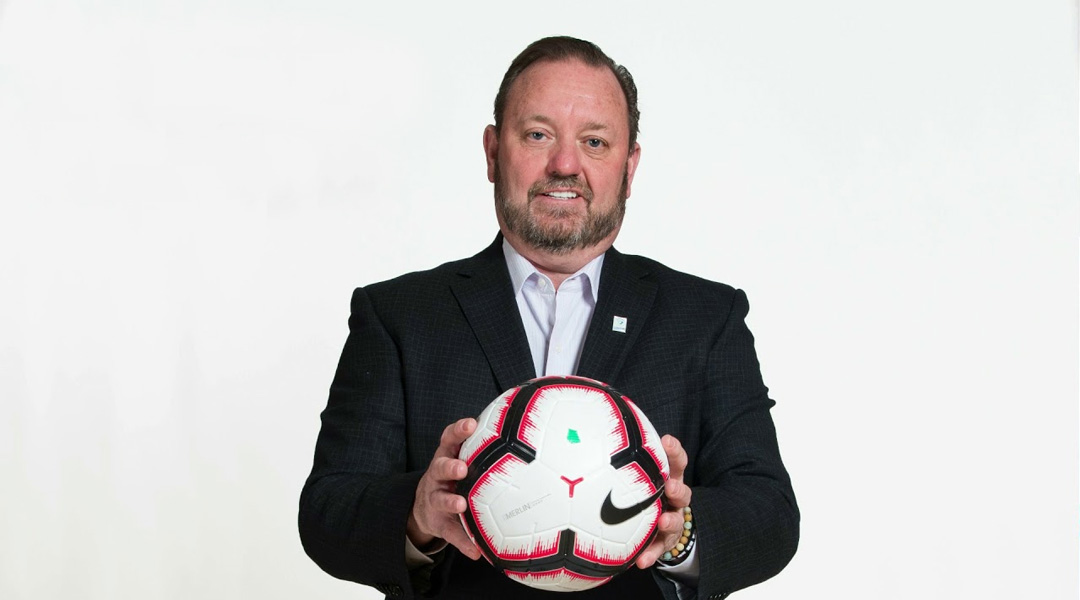 While the Canadian Premier League is look increasingly more likely to start its second season with the same seven clubs that participated this year, league commissioner David Clanachan is steadfast in his optimism that growth is on the way.

Clanachan has made it highly public that he’s in open dialogues with several different ownership groups from coast-to-coast, with the likes of Saskatoon and Quebec City at the forefront of discussions for 2021.

To that end, Clanachan revealed that his day-to-day is more involved with ownership groups approaching him, rather than him needing to seek out potential owners:

I would say it’s not as much of a hunt on our part, it’s being hunted – whether it be by supporters or people who want clubs. The key thing here though is to make sure that we do it at the right pace. Would I like to have more teams today? Yes, I would. We all would. Would I like to have more next year? Yes, but you have to do it the right way. So, I think the right groups have to show up.

While the league is being buoyed by a significant ten-year investment from Mediapro (among several other sponsorships), Clanachan says the league must take things slow and steady as it prepares to bring new clubs into the fold. While an area like Mississauga sounds like ideal, urban expansion site, the question of where an expansion team there would play from remains a mystery.

The one thing that we struggle with in the country the most, and I say it all the time, but I’m starting to see some movement, and I think the World Cup in 2026 is going to help that, is the lack of facilities to play in. Whenever I start to talk to a potential owner and they show up, they’ve got a good business plan, they’ve got good partners attached to it, and they’re ready to go, and I ask them where they’re going to play…horror on their face, because it’s a big part of the game and we don’t have facilities that are just waiting for a team.

When Pacific FC was announced as the league’s seventh club, its ownership group did well to work with the city and expand Westhills Stadium from a capacity of 1,600 to 6,000 in a short amount of time, while York9 FC secured stadium accommodations from a local university while it seeks out a location to build a soccer-specific stadium in the York Region.


Clanachan revealed that there has been progress behind-the-scenes regarding finding suitable stadium grounds for expansion clubs, with local municipalities stepping up to help share the load of what one can assume will be multi-purpose venues:

We’re starting to actually see some municipalities that are stepping up, and I didn’t expect to see that. You don’t need to build a two hundred million dollar stadium at this point in time for a football club, but you do need to have somewhere to play, and it has to be good and entertaining for the supporters. The log jam is starting to break a little bit.

Clanachan has been adamant that the league will not find itself in a position where clubs are playing on North American football lines: the tier one league in Canada can play on grass or turf, but the lines on the pitch must always be that of the world’s game come matchday. There have been some mild issues with line leaks from the likes of Valour FC and Forge FC, both of whom share a stadium with the CFL counterparts of their respective ownership groups.


The commissioner didn’t elaborate on which municipalities are presently stepping up, though it’s nearing time for him to deliver on his promise that he would discuss around three potential expansion sites for the burgeoning league. Meanwhile, the Quebec Soccer President may have revealed that stadium accommodations for a Quebec City expansion club have supposedly made progress.

With the proverbial log jam now starting to break up a bit, it’ll be interesting to see what developments come to fruition as time passes.