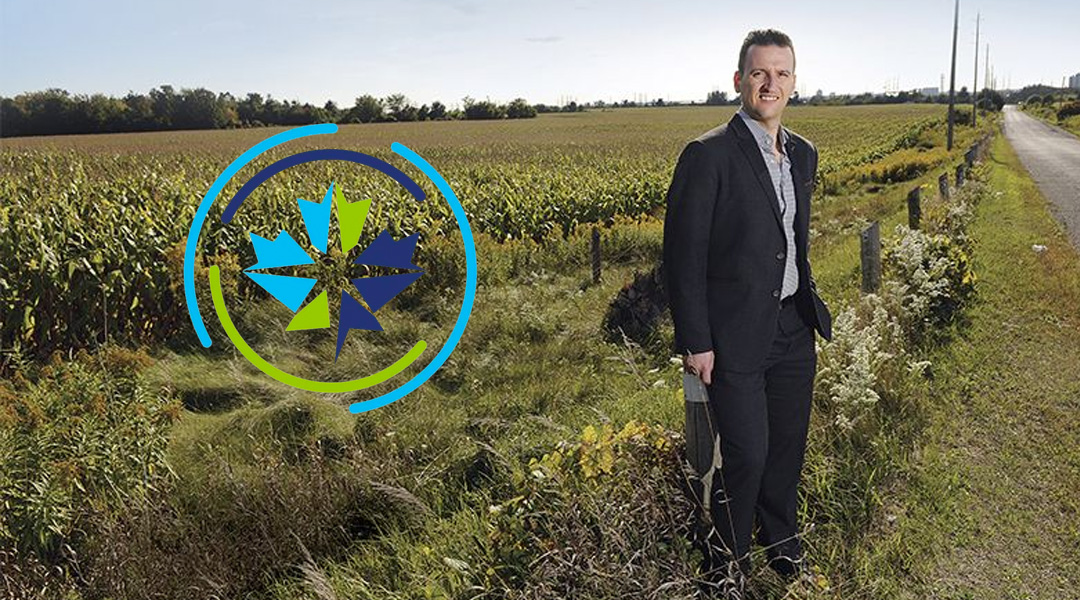 It was just a few days ago that Canadian Premier League commissioner David Clanachan revealed key details on the league’s prospective ownership groups, revealing a few locations where some potential owners were looking to establish clubs. Clanachan said there were multiple groups interested in Ontario, and today it seems like one member of an ownership bid within the province has come to light.

Rumours of a Durham region club have persisted since the league was announced, and today prominent sports reporter Duane Rollins has posted that Steve Apostolopoulos is bankrolling a Canadian Premier League sports venture in the south end of the Durham region. If that’s true, his inclusion in the project adds some serious capital for the ownership group.

Steve is a managing partner at Triple Group of Companies, a family-owned venture that happens to be a big player in the real estate scene (with some sports management, too). It was founded by Steve’s billionaire father, Andreas, who still operates as chairman and CEO of the company. For his part, Steve has been described by Canada Wealth as an ‘entrepreneur by nature,’ giving the sense that he’d be a good fit for the bid.

Owning a sports club would certainly fit into the lifestyle aspect one could expect from one of the men behind Durham Live, which is a huge venture to establish a ‘Mini Las Vegas’ across 240 acres of space in Pickering. Apostolopoulos plans for the development to include a casino, two hotels, a concert venue, a convention centre, and more.

With all these big-ticket items planned for the community, it’s easy to see a multi-purpose stadium being one of them. This would also fall in line with the Church and Bailey location stated by Rollins, too. Located about 2 kilometers from Ajax, it’s a location fairly close to Toronto – and that’d be appealing for both players and fans alike.

This wouldn’t be the family’s first attempt involve themselves with professional soccer club ownership, either: back in 2009, the family bought the 82,000-seat Silverdome stadium in Pontiac, Michigan in an effort to establish a Major League Soccer franchise. This didn’t pan out, and the stadium was eventually demolished. A venture closer to home in a smaller league, one might think, is a much more attainable idea.

At the present time, Steve’s involvement in a potential Durham-based Canadian Premier League ownership group is still unconfirmed, and any other potential members have yet to establish a public presence. CPL President Paul Beirne does follow him on Twitter, though he also follows plenty of prominent Canadian businessmen. Still, it’s certainly an exciting prospect – and the pieces do seem to fit.

As things stand, it’s looking like Alex Bunbury’s Laval club, the ‘coming soon’ Quebec City club, and Joe Belan’s group out in Saskatchewan are closest to establishing themselves within the Canadian Premier League. There are a lot of moving parts – and a lot of other ownership groups, evidently – in play, but one thing seems certain: by this time next year, Canada’s burgeoning professional soccer league will almost certainly be bigger than it is today.