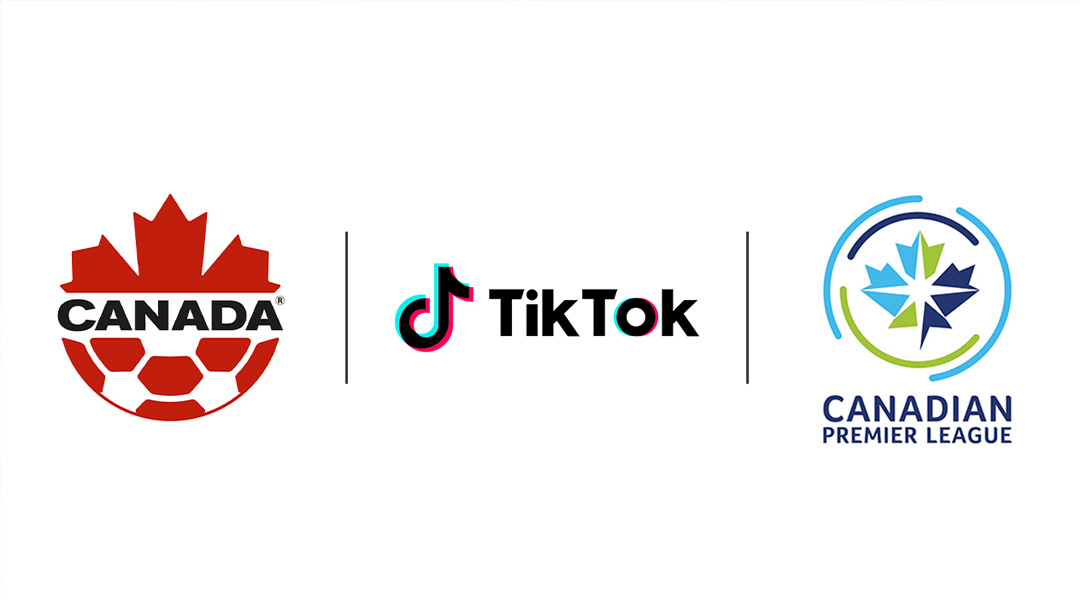 The Canadian Premier League, along with Canada Soccer, have established a formal partnership with TikTok Canada.

The significantly popular social media platform – which is an absolute juggernaut of both content and data harvesting – has over one billion users, transforming the way social media users and content creators interact.

Canada’s top flight domestic league will work closely with TikTok to promote the league through a variety of livestreams from coast-to-coast. While the full details of the partnership are scarce, it’s a clever way for the young league to target an untapped demographic of fans.

“We are pleased to introduce our new partnership with TikTok Canada”, said Canada Soccer’s Earl Cochrane. “As collaborative partners, we look forward to working together to maximize our reach through insightful and fun content as we prepare for another incredibly exciting year for our sport in 2023.”

Canadian Premier League side York United has been quite active on Tiktok for some time, accruing over 200,000 likes thus far, with one video even earning over 320,000 views on the platform.

TikTok Canada will also work with Canada Soccer’s men’s and women’s national teams, featuring video content from the upcoming FIFA Women’s World Cup in a similar vein as to what was produced in for the men’s side in Qatar.

“We’re passionate about the growth of soccer in Canada and excited about all the incredible content fans around the world will continue to enjoy from Canadian Premier League and Canada Soccer,” said TikTok executive Adam Burchill. “Soccer fans crave content that captures the authenticity, passion and thrills of live sports, and there’s no doubt that audiences around the world will be excited to score a behind-the-scenes look at the world of Canada Soccer they’ll be offering up.”

The Canadian Premier League has announced several partnerships over the last month or so, including ones with the likes of Maple Lodge Farms, CIBC, and Carlsberg.

TikTok is owned by Chinese firm ByteDance, which has come under international fire for the a litany of concerns surrounding surveillance, privacy, and censorship.