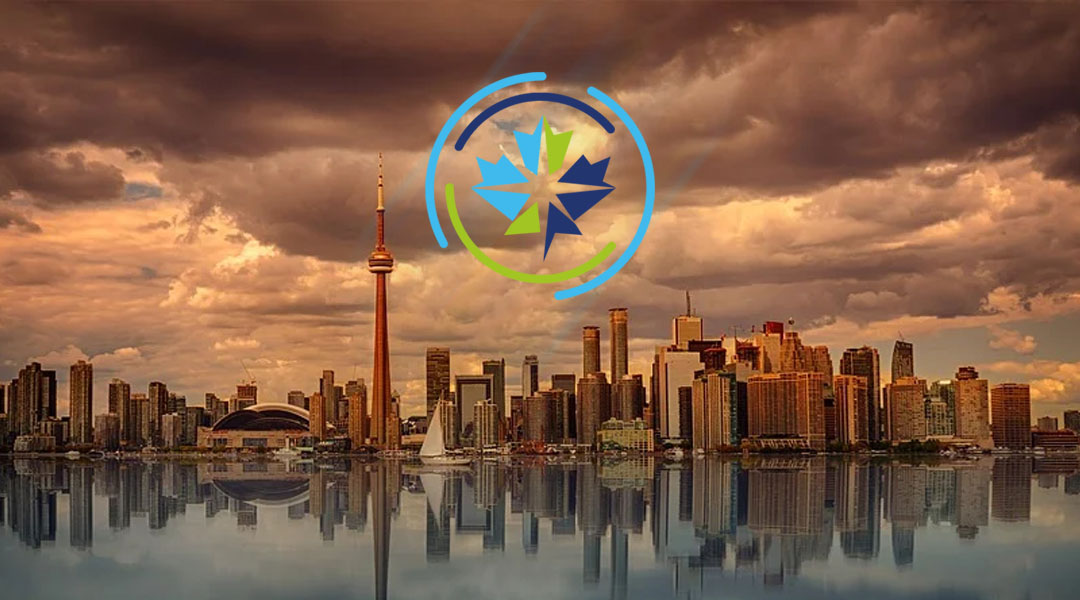 During a town hall hosted by Onesoccer last night, Canadian Premier League Commissioner David Clanachan fielded questions regarding expansion in the league. While a pandemic seems like an odd time to chat about expansion, the fast-tracked arrival of Atletico Ottawa in time for the league’s second season proved that things can evidently come together fairly quickly.

The commissioner has made it no secret that the league has been involved in discussions with multiple ownership groups over the last year, and many locations listed during last night’s town hall had been previously mentioned: Ontario, Quebec, British Columbia, and the East Coast all got shout-outs once again, though Joe Belan’s potential Saskatchewan bid wasn’t discussed this time around.


After reiterating that the league wants a club in Quebec – where Clanachan had said the CPL was getting close with multiple expansion groups last November – the commissioner revealed that the city of Toronto could get an expansion club, too:

We also believe that another team in Toronto is an opportunity. We believe that there’s an opportunity to be in the lower mainland in British Columbia as well. Those are all great markets. We still think there might be room out in the Atlantic provinces as well. We’ll see what happens with Charlottetown. People in Moncton have been whispering about ‘why didn’t we get a chance at this? We’ve got a great facility that was built for the Women’s World Cup’, as you know. We’ve had interest out of Newfoundland as well. Those are some of the areas.

The commissioner didn’t elaborate more on the specific mention of Toronto, so it’s not known where exactly this expansion club would call home. With Major League Soccer side Toronto FC being a massive downtown draw for football fans and York9 FC accessible by the northern end of the city’s subway line, Toronto has a crowded sports market when it comes to soccer alone, much less the sporting world at large.

Still, it’s food for thought: with the Toronto area expected to hit a population milestone of eight million people within the next ten years and the sport seeing a consistent rise in popularity, there remains a lot of untapped potential in the city as a whole.

Not to mention, there’s lots of room in Ontario as well. Three teams is not that much when you look at the population we have.

It’s clear that Clanachan believes the CPL’s presence in Ontario can extend beyond one more Toronto-based team, perhaps giving fresh hope to the likes of Mississauga or credence to the rumours of a future team in Durham. The likes of Scarborough and Brampton, which have both produced Canadian soccer icons of significant stature, also have significant potential.

Still, Clanachan has always said that the biggest hurdle for ownership groups to overcome is securing a stadium. While he says that the proverbial log jam is starting to break from coast-to-coast, there haven’t been any detailed talks from the league regarding stadium sites in Ontario.

At the moment, Mississauga is still waiting on the results of a stadium feasibility test, with League1 Ontario Commissioner Dino Rossi saying that a CPL expansion club located there would be a smashing success.


Last week, York9 FC revealed that the club is considering a massive rebrand, and part of the reason behind it is that half of the club’s members reportedly hail from the GTA rather than the York Region. Club President Angus McNab wants to instill a stronger sense of community with the club, and that’s something that may get complicated if those members in the GTA are drawn to another local CPL side in the years to come.

Whatever happens, Clanachan’s decision to specifically mention the possibility of a second club in Toronto will certainly turn heads. While there are a lot of possibilities regarding where a new Toronto-based Canadian Premier League club could go within the city, fans will likely need to wait a good while to find out any further specifics.