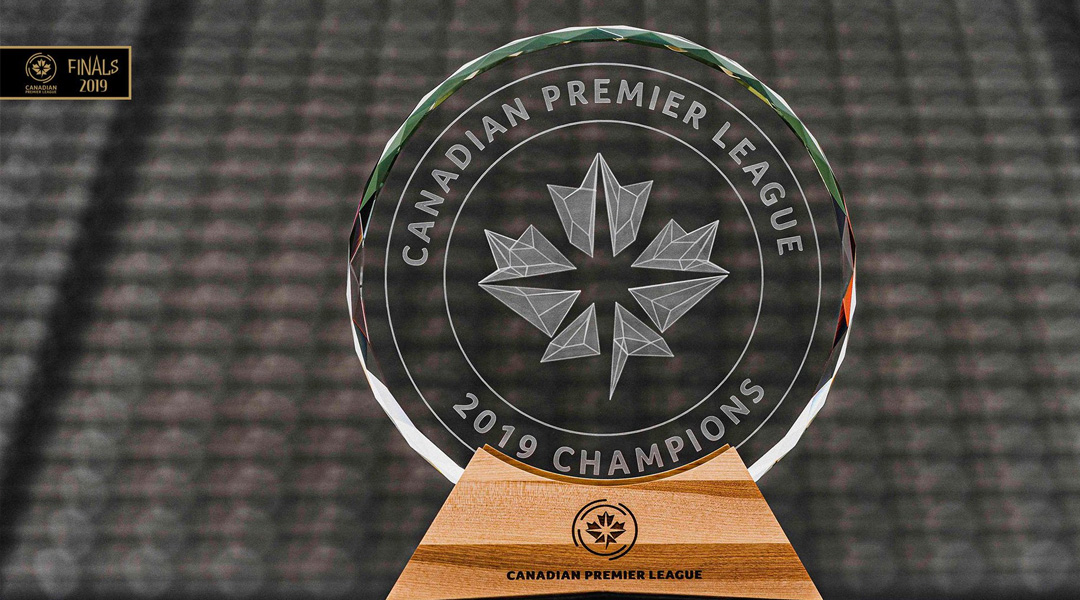 Canadian Premier League commissioner David Clanachan has unveiled the trophy that will be awarded to the first-ever champion of the league: it’s called the North Star Shield.

The seventeen-pound trophy features a design made out of solid crystal with the league’s crest in the centre, where the north star refracts light in different colours from the middle of the shield itself. The North Star Shield rests on a Canadian maple base, paying homage to Canada’s official arboreal emblem.

While some leagues feature trophies that are exclusively held by the current champion, the Canadian Premier League will be functioning differently:

There’s an original that will always stay in the Canadian Premier League head office, and an identical shield will be given to the winning team every year. Every player, coach, and trainer that’s on that winning club will be on that, and that will go the the club itself. We’ll be doing a new one every single year.

Clanachan also revealed the champion and runner-up medals, which feature a north star on the front and the league’s ‘We Are Many, We Are One’ mantra on the back. Of course, neither of the two teams will be wanting to collect the latter medals when the finals conclude on November 2.


The first leg of the Canadian Premier League Finals will take place tomorrow at Tim Hortons Field, with Forge FC hosting Cavalry FC. The second leg will take place next Saturday at ATCO Field, where trophy and medals alike will be distributed accordingly.

Both legs will stream live on OneSoccer, which will provide pre-and-post match coverage. CBC Sports will also air the first leg live, while providing a tape delay of the second leg.