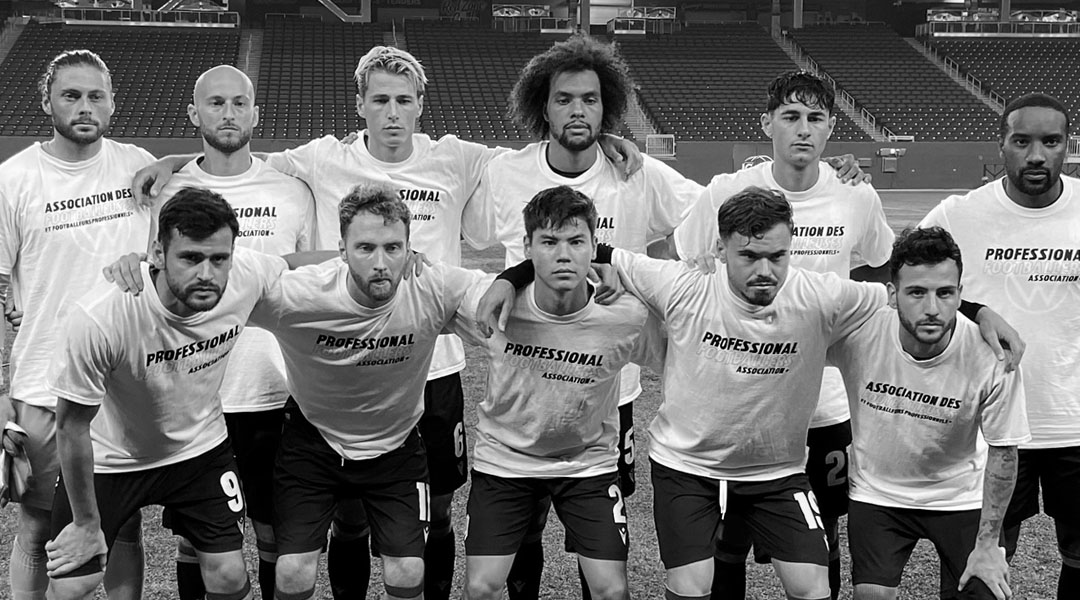 PFA Canada has officially reached an agreement with the Canadian Premier League that, pending a favorable vote from the players themselves, could see the union recognized as the bargaining agent for all CPL athletes.

The moment comes nearly three years since PFA Canada unveiled itself following a 25% salary cut to CPL players during the COVID-19 pandemic, with the prospective union fighting for a voice at the table and more transparency when it came to league decisions and conditions for CPL athletes.

The need for a collective bargaining agreement between the league and a union has been a hot topic throughout the first four years of the league’s existence, with the move getting ample support league-wide from many athletes who, for starters, wanted to have a voice at the table.

Players will be able to vote on the matter through a thirty party blind online ballot system between December 15 and 19, with the results set to be announced shortly thereafter.

PFA Canada obtained FIFPRO membership last year prior to and partnering with the CSPA, with union president Dan Kruuk also pointing out to elements of club collusion as a necessity for union representation.

Kruk: ‘Our Players Are Not Gold Spoon Athletes’

New Canadian Premier League commissioner Mark Noonan has stated that any professional sports league in North America must have a relationship with labour, suggesting a much more collaborative approach than the young domestic league may have seen under Clanachan’s era.

PFA Canada has a number of item points regarding player working conditions and wage improvements, and has already done plenty of legwork in terms of free legal advice for CPL athletes from coast-to-coast.